How to Speak out Under Threat? Strategies in this Switzerland event 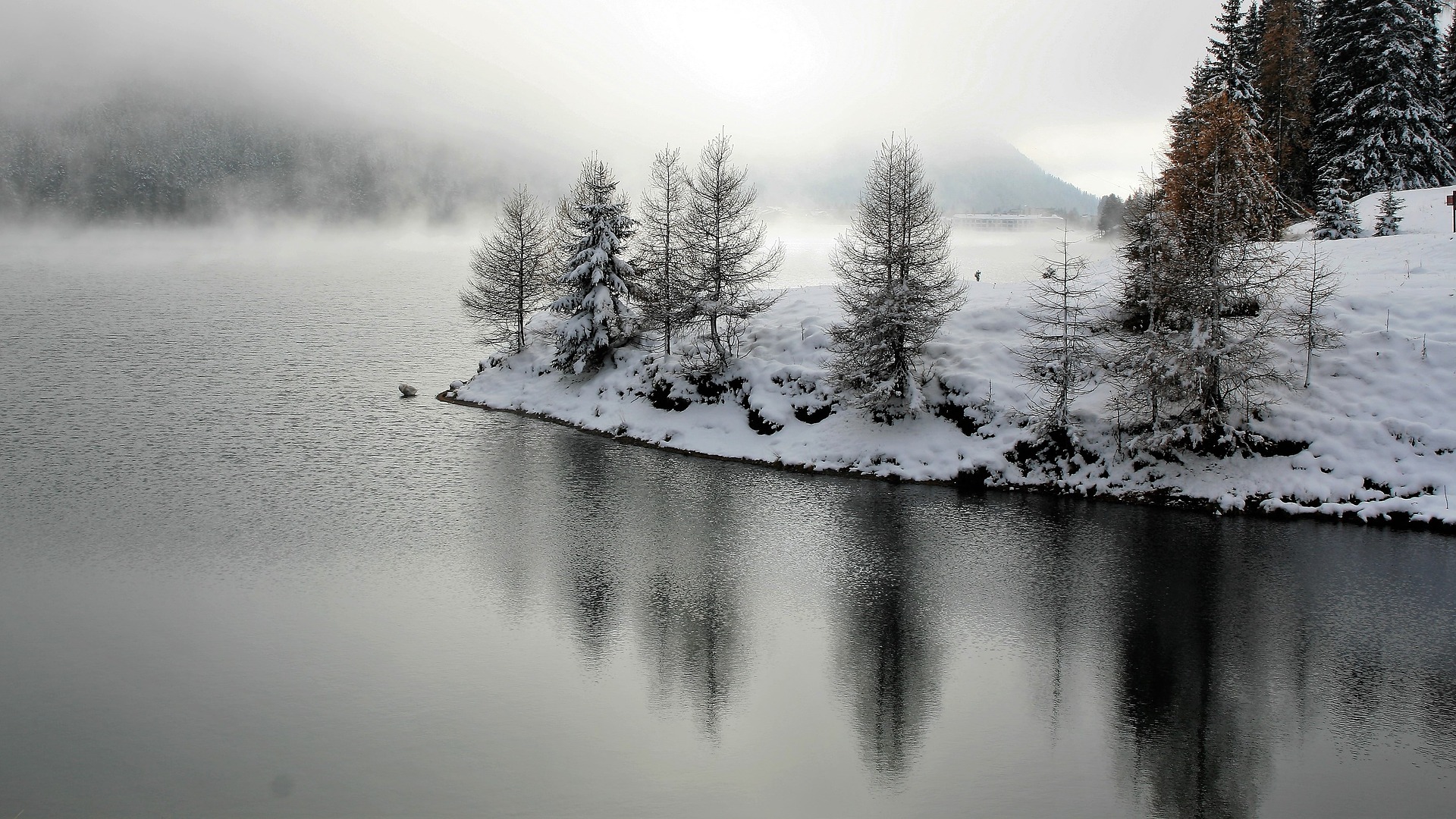 International heads of state, cultural leaders, executives, businessmen, and politicians converge on January 22-25, 2019 at the highly regarded Swiss Alps town of Davos in Switzerland for this yearly forum of global thought leaders.

LDJ Capital Chairman David Drake will attend this event. More recently, David Drake is also seen as a leader in blockchain and cryptocurrency.  He saw the value of digital assets when it was still unpopular. It all started in 2011 when Drake collaborated on the JOBS Act to create new laws underlying all fundraising in the U.S. for all ICOs.  He runs a $200M LDJ Cayman Fund focused on cryptocurrency, mining, and ICO acquisitions. LDJ Capital Credit also offers middle market bridge financing to seed upcoming ICOs. Previously, he held a majority stake as a Managing Partner with Robert Hambrecht in an Alternative Energy Fund NewCommons Capital 2009-2010.

Drake says, “This forum is without a doubt one of the much-anticipated gathering of global society leaders to discuss important world issues. As with the previous ones, they aim to be transparent throughout the forum by having televised sessions and international media coverage.”

He will be participating in the investor dinner to be held on 24 January at the Salon Kirchner in Seehof hotel, particularly on a panel discussion about the digital transformation of the banking system.

The four-day forum will feature press conferences, thought-provoking discussions, virtual reality exhibition, keynote and cocktail receptions, and an investor dinner. The sessions will be televised allowing the public to participate, realtime. Some of the topics to be discussed include the debt time bomb, building a sustainable crypto-architecture, speaking out under threat, keeping Russia competitive, evolution of terrorism: how society and institutions are adapting, women in the new world of work, how power adapts in a changing world, and when global orders fail.