How the UK Government is Embracing Cryptocurrencies 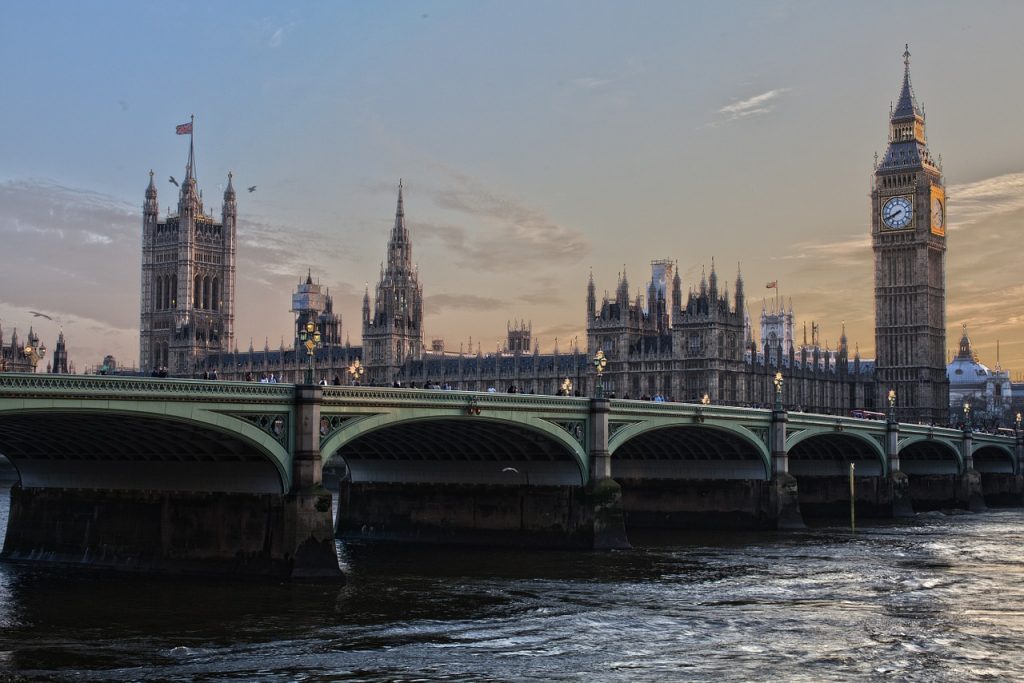 According to Ben Way, CEO at Digits, the move by the UK legislature to inquire more about cryptocurrencies appears to be a strong indication that the  government has realized cryptocurrencies are here to stay.

“I think governments are starting to realize that crypto is here to stay. I think those who don’t embrace it are just trying to start a new war on drugs, and we know how ineffective that was,” Way notes.

According to Nicky Morgan, Chair of the UK Treasury Committee, there is a need to protect cryptocurrency investors and customers while providing a conducive environment for the crypto-industry to grow and innovate. As such, the committee will explore the risks that digital currencies pose for businesses, consumers and governments, including those that are associated to money laundering, price fluctuations and cybercrime.

On the flip side, the committee will review the benefits that accrue to the utilization of virtual currencies and their underlying technology, blockchain. The committee will explore these benefits with a view of establishing what innovative opportunities exist in the cryptocurrency industry, and the extent to which these could replace conventional payment systems and disrupt the country’s economy.

Industry players welcome the inquiry and view it as an avenue for conducting meaningful deliberations. Jose Merino, Chairman of SID Limited, remains hopeful that the inquiry by the UK government will not stifle cryptocurrency growth options.

“This process will be slow and long but hopefully the industry will get a prominent role to ensure not only investors are protected but also that the resulting regulations are not tempering companies abilities for growth,”  Merino says.

In addition to raising awareness of cryptocurrencies, the Treasury Committee’s move appears to underscore the potential value cryptocurrency trading could add to the UK economy, should the government embraced it.

According to the founder of CTO Group Project, Steve Kuh, the benefits of cryptocurrencies far outweigh the disadvantages.

“While there have been some negative developments related to cryptocurrency, it cannot be ignored that the innovations and benefits to humanity are far too great. And by the governmental bodies exploring the world of crypto, they will realize that the positive impact of cryptos far outweigh the negative outliers,” Kuh notes.

Further, the inquiry is a strong indication of the huge strides the cryptomarket has made that governments can no longer ignore.

“The fact that the UK has launched an inquiry into cryptocurrencies is something that was expected sooner or later, not just from the UK but in Europe as a whole. Prior to the UK’s recent announcement, on 18 December 2017, European Central Bank President Mario Draghi was quoted on CNBC saying digital currencies are not “mature” enough to be considered for regulation yet,” Merino adds.

In hindsight, regulation of cryptocurrencies in the UK is inevitable. However, it won’t be immediate because the inquiry is at an exploratory stage. The outcome of this inquiry will provide a baseline for which the UK and other countries will can draw lessons.