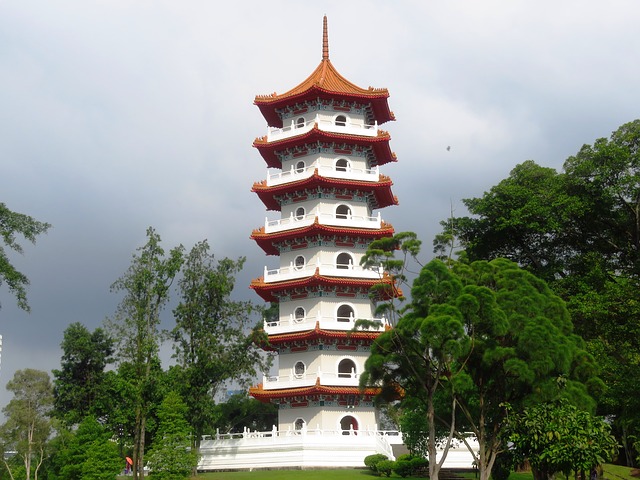 Last month, the Monetary Authority of Singapore (MAS) expressed willingness to help cryptocurrency companies in the country facing challenges when opening bank accounts. In doing so, the MAS has stated, though categorically, that it has no plans of relaxing the current cryptocurrency rules in order to attract more crypto-based companies to operate in the country.

According to the managing director of the MAS, Ravi Menon, this move is largely aimed at drawing fintech startups and banks closer together and enhancing their working dynamics. While clarifying the need to support cryptocurrency firms, Menon was quick to note that the regulator is not aiming to create a regulatory environment that is extremely lax to appeal to cryptocurrency businesses.

Singapore has been advocating for the development of its fintech sector as an avenue for economic diversification and job creation. At the same time, the country has been approaching exchanges and other cryptocurrency industry aspects with a lot of caution.

There are cryptocurrency firms in the country that have raised concerns over the lack of regulations which hinder their operations. As a result, they have not been able to open bank accounts locally, while other firms have had their their bank accounts closed.

According to Menon, the creation of cryptocurrency accounts is mostly at the discretion of the banks. “The nature of this business is a bit different, so banks may need to employ other ways in which they can establish bona fide. I hope we can bring minds together on this so that we can get over this hurdle,” he said.

Further, Menon raised concerns over the fact that most crypto industry aspects remain risky and unclear to investors. In a way, this justifies the right for local banks to exercise caution. Globally, lenders in the financial space have shunned from offering services to cryptocurrency businesses because they are worried about the use of virtual currencies in conducting financial crimes and money laundering.

ONe Network founder and CEO, John Hoelzer, states, “Singapore is already a hub to some degree for startups in the crypto sector. Having the official regulator help with assisting these companies in establishing a bank account is crucial to future success and proper regulation will be important as the banking sector in many areas of the world still seeks to take advantage of and discriminate against the current crypto companies. It is crucial for this to change and proper bridges need to be built in order to allow the country to maintain its status as a hub for these startups.”

Some companies that have been drawn to the Singaporean market this year include Dunamu, the operator of Upbit, a Korean crypto exchange, and Tokyo’s Line Corp, the largest messaging service in Japan. Another company that started Bitbox exchange, Line, was able to grow its trading volumes to over $10 billion two months after opening doors in July of this year.