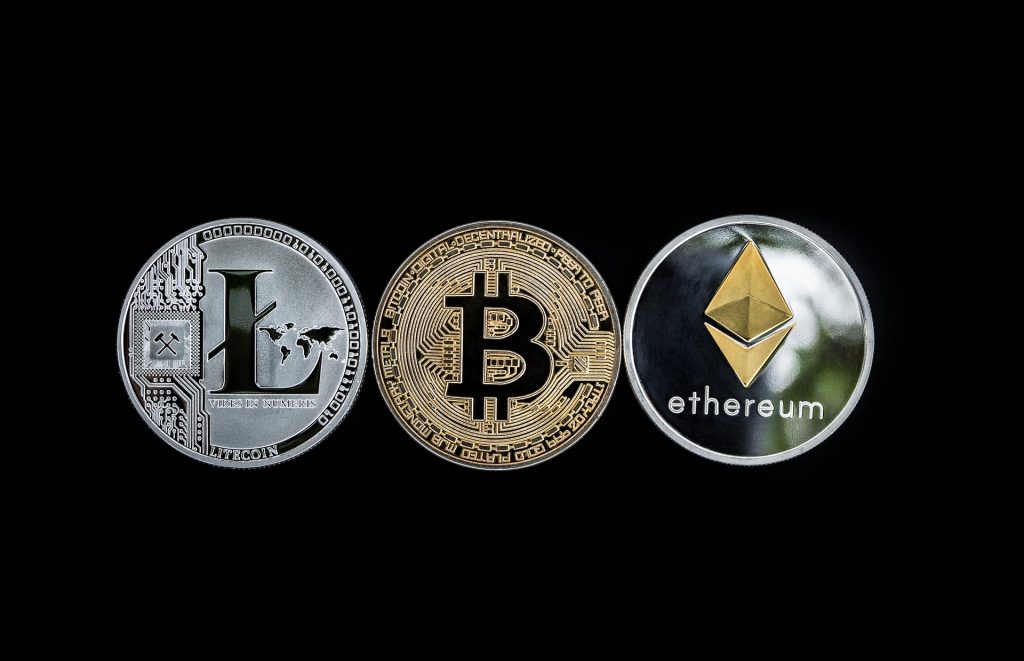 Since the Ethereum blockchain network went live in 2015, it has significantly impacted the cryptocurrency industry. The network has been used by developers to create decentralized applications (DApps) and launch cryptocurrency based projects due to its smart contract feature.

Additionally, ether, the utility token that runs on the Ethereum network, has been used to power decentralized applications developed on the network. For the past one year, the number of Initial Coin Offering (ICO) projects launched on the Ethereum network have increased significantly across sectors. Revolutionary projects in sports and finance sectors like SportsFix and URAllowance have joined the growing list.

Despite this growth, ether, like other leading cryptocurrencies in the market, has faced uncertain times that have seen its prices fluctuate since the beginning of the year. When the Securities and Exchange Commission (SEC) chair said all tokens would be considered as securities and would require regulation, there was uncertainty in the industry on whether ether would be affected because it was initially offered through an initial coin offering.

Speaking during the Yahoo Finance’s All Market Summit, Mr. William Hinman, SEC’s corporate finance division director said the regulator will not treat ether as a security. The reason behind SEC’s decision is the fact that ether is sufficiently decentralised compared to conventional stocks and bonds.

Although Alex Karasulu, CTO and founder of OptDyn agrees that ether is in the hands of many people, he believes the SEC has been sending mixed signals and at the time, Hinman was playing the good cop.

He says, “Why is finance director Hinman playing good cop by saying ether is not a security? Hinman was pragmatic while chairman Clayton was reminding everyone that they will continue to crackdown on what they can enforce. On the one hand, the SEC must protect the public and prosecute fraudulent ICO’s while on the other hand, it must not impede on prosperity.”

In his view, Karasulu feels that the SEC would go after Ethereum if it was to fail but acknowledges that it would be a challenge for the regulator because of the extent to which the network has decentralized.

“If Ethereum was a failure and enough population of buyers could come together for a class action suit, then yes, the SEC would have something to prosecute. Ethereum has succeeded, and is already in the hands of too many people to encroach on without having to redefine everything the SEC stands for. There’s no way for the SEC to crackdown on ethereum when so many people already possess it. It’s in enough hands now, decentralized, after all, where no one wants it to fail,” he adds.

Considering the number of developers that run applications on the Ethereum network, SEC’s decision not to treat ether as security could help propagate growth in the cryptocurrency industry.

According to Dustin Heimler, CFO at Playfold Ltd, the utility token is well positioned to assist new developers to build simple apps and games.

He says, “Given the announcement, ether is well positioned to act as a utility token within new blockchain applications. This adoption could assist new developers that don’t want to manage the processes of issuing a marketplace specific utility token, such as the talent coin we use at playfold, providing a platform to build simple apps and games,” he notes.

On his part, Juan Imaz, CEO of Profede, adds that the announcement will boost interest, enthusiasm and confidence among developers across sectors to innovate on the ethereum network.

He says, “William Hinman’s comments could boost growth for developers running applications on the Ethereum network as it is a step towards acceptance and regulatory legitimacy. Developers around the world can continue creating protocols and platforms that will change and improve the online experience of future generations, in which tokens can be bought, sold and distributed to the public.”

For most players in the cryptocurrency space, the future of decentralized applications appears brighter following SEC’s decision. The fact that the agency will not regulate ether like other conventional securities paves way for other platforms like tZero according to BlockVest founder and CEO, Reginald Ringgold.

Imaz further predicts that demand for decentralized applications will go up moving forward.

He says, “The comments prove that we will continue to see new innovations emerge in on the Ethereum network because of greater demand for decentralized apps. We will see a boost in demand for developers as the volume of work required to develop decentralized apps increases as trends grow for blockchain technology across various industries.”