How Low Viability is Setting ICO Projects Up for Failure 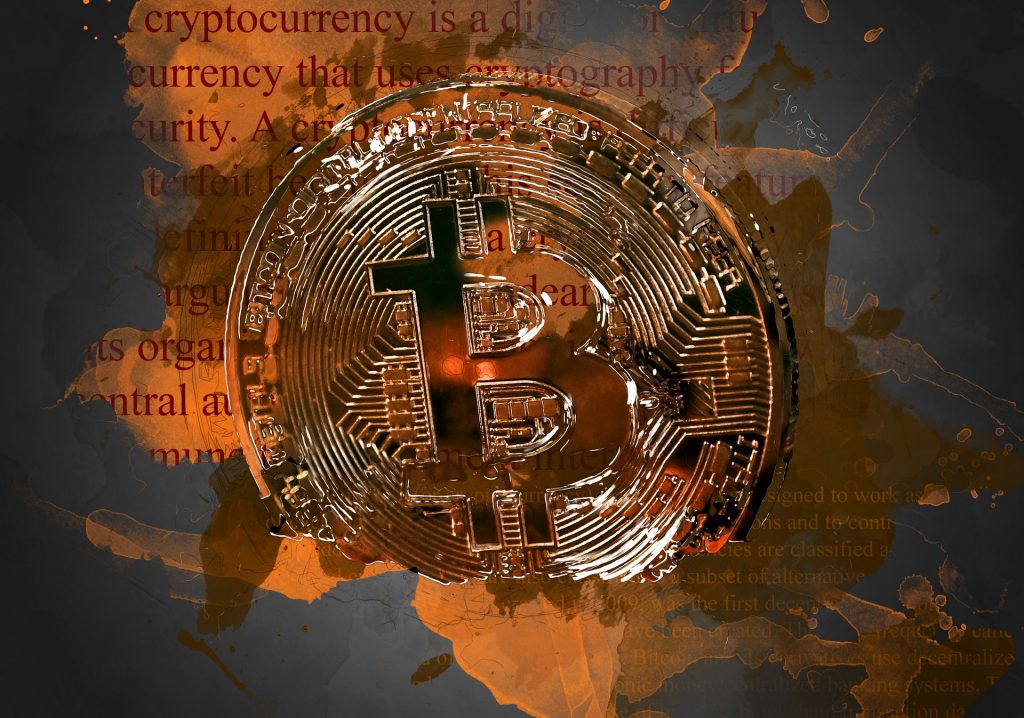 The growth in the cryptocurrency industry has improved startups’ access to finance through initial coin offerings (ICOs). This model is a better alternative to capital or debt funding than banks, private equity firms and venture capital because it provides a win-win situation for the startups and their participants.

According to the global ICO report, $13.7 billion has been raised through 537 ICOs in the initial five months of this year, more than double the amount raised in 2017. The report shows that the US remains one of the leading ICO destinations with startups in the country raising $1.09 billion.

Iagon’s CEO, Navjit Dhaliwal says, “It is commonly known that many ICO projects are failing, either in the initial stages, or further down the line, lending credence to the reality that significant changes need to be made in order to continually advance the industry. Retaining the interest of potential investors is imperative, however, taming the trend of failures may, in part, be up to the demonstration of a long-term strategic plan.”

Project viability is one of the key factors that need to be looked if the success of ICO projects is to be guaranteed. Projects such as BlockVest, URAllowance, IOU and Bank52 are backed by a clear proof of concept, but there are many other ICO projects out there that have not been tested sufficiently.

According to Carl Kirchhoff, CEO of SportsFix, the fact that many ICO projects are being launched into the market without being tested for viability is a major problem.

He says, “Many ICOs and particularly token offerings, were missing a commercially viable use case. Most ICOs are great ideas, but the idea has not been validated by the market, there is no proof of concept.”

On his part, Travis Stroud, the founder and CEO Lavish Crypto holds that the core product or service and its value proposition to the target customers are critical in determining the success of any start-up.

He says, “In my opinion, coins are failing because they have failed to address a fundamental component of any business, a globally saleable product. Let us get back to the basics of business and create businesses revolving around usable, simple, elegant, disruptive and most importantly saleable products and then over time incorporate new technologies to make it even better.”

This notwithstanding, Stroud feels that investors in the cryptocurrency are contributing in some way, to the sale of ICO ideas that are not viable for business.

According to Dhaliwal, the success rates of ICO projects can be increased by having a desirable, transparent and potentially groundbreaking and filtering projects with low viability.

He says, “Dynamics of investing have not shifted much and the potential for risk will always be present. The optimal way to keep the interest of investors is to have a desirable, transparent and potentially groundbreaking product. Regulations will also help filter out the potentially ‘bad’ projects.”

While acknowledging that nothing can be done about ICO projects that are no longer functional, Alex Karasulu, founder and CTO at OptDyn places emphasis on the need to vet upcoming ICO projects moving forward to avert recurrence of this problem.

He says, “Nothing can be done about those ICOs that are ticking time bombs. They’re like the subprime mortgages (the five year ARMs) waiting to default after their fixed rate term. However, going forward, this will no longer be the case. There are new ICO vetting agencies emerging monthly and the ‘ICO winter’ is a good thing for the real McCoy’s to shine over the charlatans. This thins the herd, but all parties welcome the much needed shot of antibiotics.”