How Entry of Institutional Investors Could Propagate a Financial Market Renaissance 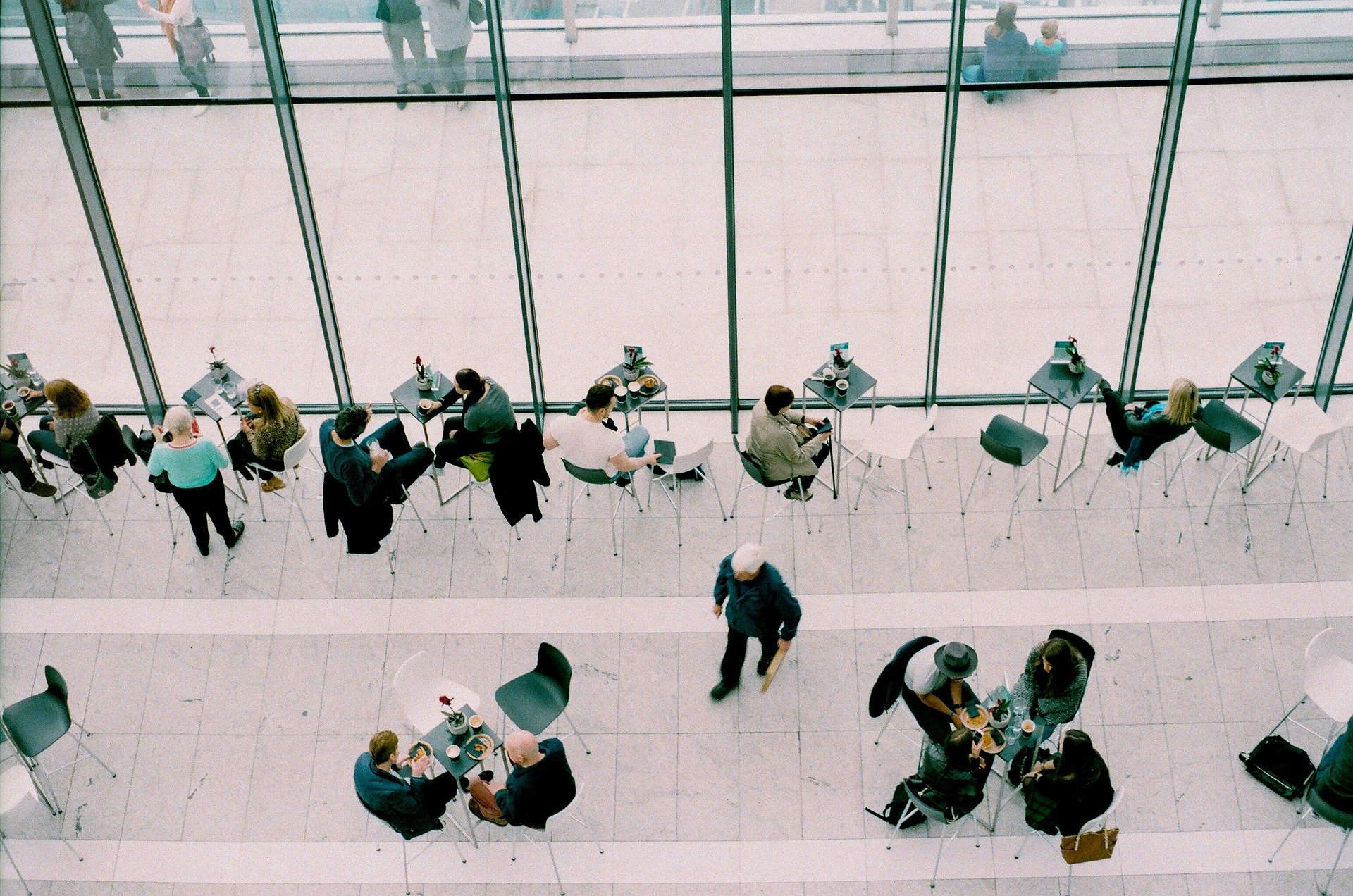 Numerous discussions on the cryptocurrency market have been taking place around the world and digital currency growth has been one of the most talked about topics. Though there is little doubt on how much impact emerging technologies will have on the financial sector, questions still linger on what factors will spur the growth in the cryptocurrency sector.

Since it experienced tremendous growth in 2017, the cryptocurrency market has been hit hard by the regulatory uncertainty. But the regulatory environment isn’t the only factor that needs to be addressed to facilitate growth in this nascent industry. Increasingly, the need to to increase investments in this industry is becoming more evident particularly because at least 50% of the cryptocurrency market capitalization has been wiped off since January 2018.

Already, there are signs that more institutional capital could flow into the industry after Fidelity Investments, a limited liability corporation that administers over $7.2 trillion in client assets, made public its plans to officially start offering digital asset solutions to its clients. This move has captured the attention of cryptocurrency players and their reactions are pretty positive.

John Hoelzer, the founder and CEO of ONe Network says, “Fidelity’s move, is one that I think, brings validation to the market and will be a trailblazer for other institutional money to come into the sector. It will also allow for better regulation and to protect the investors all while bringing in capital that otherwise remains out of reach for Crypto at this time. This will in turn allow for the creation of better products and more innovation on an even faster pace than has been seen over the last 2-5 years.”

Following several years of exploring the market, the company has settled on offering three main services to its clientele. The first is custodial services for digital assets held, including providing security against hacking and theft of cryptocurrencies. The company will also provide trade execution services including connecting customers directly to existing cryptocurrency exchanges. Lastly, the subsidiary will help clients in the onboarding process by offering a dedicated client service.

Fidelity’s involvement in digital currencies is likely to have a positive effect on the industry. According to coinmarketcap, the current cryptomarket capitalization stood at $200 million last month, compared to over $7.2 trillion in client assets managed by Fidelity Investment, which translates to 36 times the overall value of the industry.

There is a chance that the drop in cryptomarket capitalization will incentivize institutional investors to take advantage of the correction of the market. If this happens, Fidelity’s involvement in the market will significantly increase the demand for digital assets and consequently spur higher growth levels than those attained this past January.

The entry of institutional investors will also go a long way in providing backing to the blockchain technology as digital assets aim to enter mainstream financial sector. This will  address concerns that digital assets should not be treated as potential investments.