How Disruptive Technology is being embraced by Big League Companies 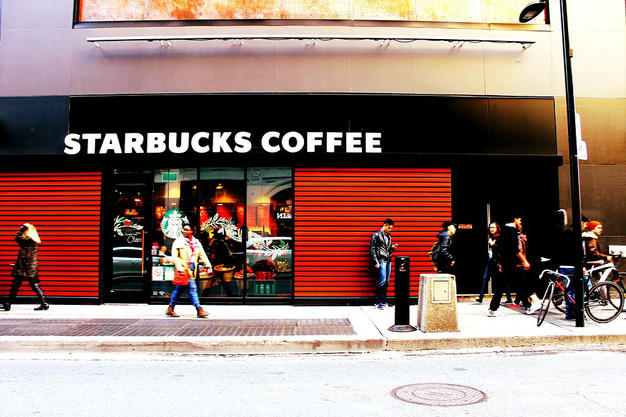 Looking at the 2018 Bitcoin and Blockchain industry report released by Coindesk, one cannot help but notice that the crypto market has had a tremendous growth.  This does not in any way mean the market has not experienced its fair share of challenges, far from it.

At the turn of the year, speculations over ‘Bitcoin Bubble’ saw some governments ban trading in cryptocurrencies and regulatory boards launch crackdowns in the industry.

Though a lot still needs to be done about regulation of cryptos, there are signs governments in the U.K., U.S. and European Union are making efforts to understand  crypto operations with the aim of mainstreaming and nurturing the technology behind it.

On the brighter side, there have been news that governments, such as Russia and Cambodia are currently working on issuing national cryptocurrencies. Adoption of blockchain technology has been gaining traction steadily in corporates  with businesses in the financial sector and governments finding it hard to ignore advantages of integrating blockchain technology in their operations.

Starbucks and Amazon are the latest big league companies to enter the world of cryptos. The two corporates  have recently announced their intention to incorporate blockchain technology and cryptos in their operations.

The move by these two mega-companies adds a new dimension to the growth of cryptos with industry players welcoming the latest news.

Ben Way, CEO at Digits says, “I think large companies are starting to realize this is not a transitional technology, a little like the internet it took some time before people took it seriously. The more news like this the better.”

On his part, Dominic Brown, the COO at DocTailor feels the move taken by the two corporates validates the cryptocurrency industry.

He says, “It is great for the two companies to realize the potential of blockchain technology in their businesses. This further legitimizes the crypto industry despite all the naysayers. I look forward to seeing what their concrete crypto-strategies consists of.”

By adopting blockchain technology, Starbucks is creating a gateway to accepting cryptocurrencies. According to the company’s executive chairman, Howard Schultz, this will be a much favorable form of payment.

Schultz cites the use of public ledger as a way to expressing Starbucks brand commitment to sourcing ethical ingredients for menu-items, while enabling tracking of products from farm suppliers to Starbucks table. Blockchain technology will improve the company’s products and services.

Although Starbucks and Amazon are expected to announce their crypto strategies during the year, a survey carried out by LendEDU showed that 50% of Amazon users would be receptive to an “Amazon Coin”.