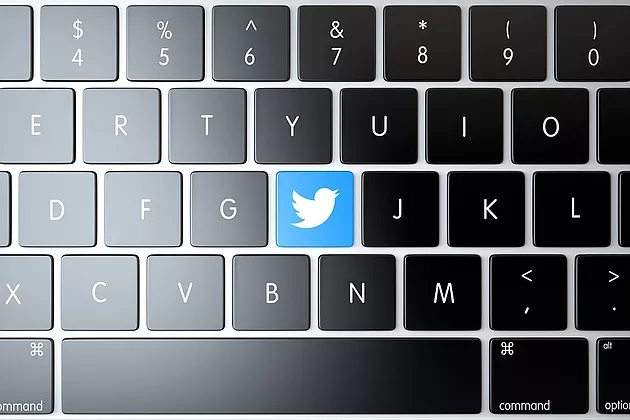 However, this year, online marketing opportunities have began to shrink. Just last month, Facebook, the largest social media platform banned ICO and cryptocurrency advertising on its platform. Google and Twitter are now following suit. On March 14, 2018, Google announced that it is updating its financial services policy with changes taking effect this June. As such advertising on cryptocurrencies and related content will be banned on its platform.

According to reports on SkyNews, Twitter plans to prohibit cryptocurrency related ads within the next two weeks.

For many players in the cryptocurrency market, Google’s move for various reasons.

According to Jose Merino, chairman of SID Limited, online users have been funding their adverts through purchase of data while at the same time seem, acting as gatekeepers to other companies.

“The metadata uploaded by users and the advertising data that is download to users by both Facebook and Google is neither paid for by the companies. Rather, in most cases, users themselves pay for it  through mobile data bundles or home monthly WiFi allowance. So in effect the masses or users have been funding both companies for years to the tune of many billions of dollars in internet data traffic,” he says.

As such, Merino finds it unfair that the same companies are now blocking ICO companies from crowdsourcing from the masses.

“It’s therefore, in my opinion, unacceptable that the same dominant ad companies that keep the masses funding their internet data that in turn creates massive profits for companies owned by Facebook and Google, whilst they prohibit crypto and blockchain companies from seeking funding or token turnover from the same users,” Merino adds.

On his part, Group Project founder and CEO, Steve Kuh, feels that Google’s thinking in banning cryptocurrency adverts contradicts its mission statement and, in effect, hinders innovation that legitimate industry players bring to the technological space.

“Google is showing a sign of “too-big-to-think” stupidity in banning all advertisements related to ICOs and cryptocurrencies. In fact, Google should rewrite its mission statement to be “to organize the world’s information and filter it to be accessible and useful” instead of “universally accessible and useful” as was originally written in 2017,” Kuh says.

According to Kuh, Google’s ad ban not only affects existing companies, but also stiffles startups.

“This blanket solution to ban all ICO advertisement undermines the progress of many legitimate startups with real solutions and hinders the progress of innovations of the upcoming ICOs and cryptocurrencies,” he adds.

The decision by Google and Twitter to ban crypto-related ads comes barely a month after Facebook took a similar step. As such, the question on what other marketing options exist for ICO companies arises.

According to Roman Guelfi-Gibbs, CEO and Lead Systems Designer at  Pinnacle Brilliance Systems, the decision by these two platforms limits the marketing options for ICO companies. However, he does not rule out the possibility of finding alternative marketing platforms that provide logical and fair ways of assessing adverts.

He says, “With Google and Facebook enacting crypto bans, it definitely limits the options to fewer services with a lower response rate from users. The remaining sites that are friendly to crypto ads will be Instagram, LinkedIn, BitcoinTalk, Reddit, individual forums, and other lesser used promotional methods. It would be best for these companies to come up with a logical and fair way to assess who should be allowed to advertise on their sites.”

As the online space for advertising ICOs and cryptocurrencies globally reduces, the cryptocurrency market resolve will be greatly tested. This is why Guelfi-Gibbs hopes that these giant social networking and search companies will reconsider their decision.

He says, “Hopefully in time, Facebook and Google will reconsider their decision and follow the example of other sites.”