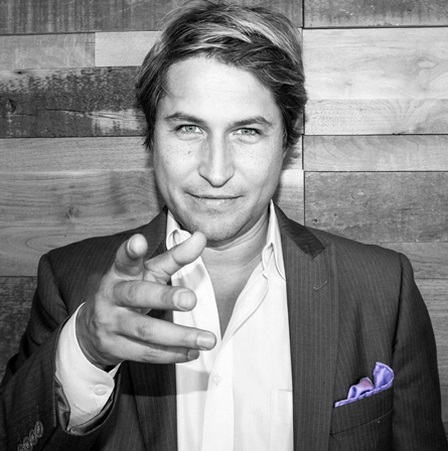 The Global Spy community is pleased to announce the entry of one of the world’s renowned ICO experts, David Drake, to the Global Spy team in an advisory capacity.

David Drake is Chairman and Founder at LDJ Capital, a multi-family office with over 50 global directors and family office partners. LDJ Capital has holdings in Victoria Partners, a London-based family office network and The Soho Loft Media group that set up the crowdfunding meeting between industry stakeholders, FINRA and the SEC back in April 2012. The deliberation during that meeting set the groundwork for most of the existing crowdfunding laws that influence the ICO sphere.

Drake’s accomplishments extend from the business world to the academic front. He has an MA in International Law and Economics as well as an MBA in Finance, both from George Washington University, where he was awarded the Wallenberg Scholarship for academic merit. Drake writes regularly for major publications like the Wall Street Journal and Forbes; and has even co-authored books like, ‘Crowdfunding and Other Animals’ and ‘Planet Entrepreneur.’

This is what Drake has to say to his joining Global Spy. “As cryptocurrency becomes more accessible, there is a greater need to identify the legitimate blockchain technologies and crypto businesses and winnow out the illegal ones. Global Spy fills this void by carrying out live, physical investigations to check the veracity of the claims. By combining good old investigative experience and new blockchain technologies, Global Spy increases the chances of getting verified investments. I am comforted with the knowledge that Global Spy exists and I am delighted to be a part of this endeavor.”

Drake brings with him a wealth of experience and connections to major stakeholders in the cryptocurrency and crowdfunding industry. He has been involved in numerous successful ICOs, in an advisory capacity. Drake will improve the pedigree of the advisory team while helping Global Spy maneuver the cryptocurrency industry.