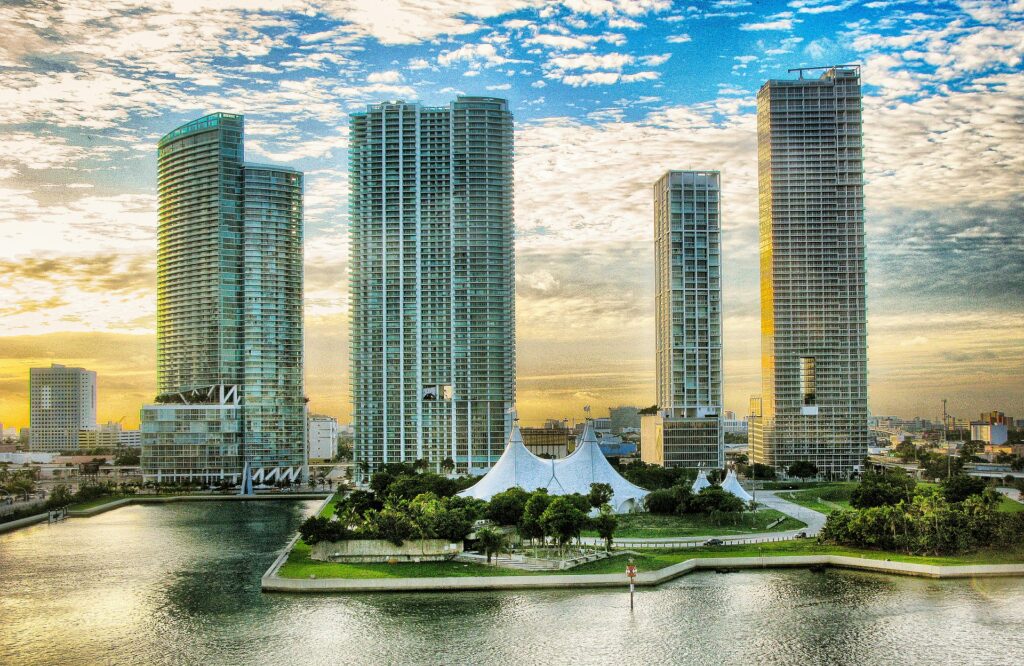 DSCVR, Momentum Studios, and NFT Blue to host an invite-only NFT Showcase and meet and greet at the world famous Graffiti Museum located just 2 blocks away from the Mana Wynwood conference center where Bitcoin 2021 is held in Miami, Florida

The biggest Bitcoin 2021 conference is happening in Miami, Florida on June 4 – 5, 2021, hosted by the Bitcoin Magazine.

DSCVR, a show under the Digital Innovators series produced by The Soho Loft Media Group, and Momentum Studios, Inc., will attend and support the Bitcoin 2021 Miami conference as media partners.

David Drake, Chairman and founder of LDJ Capital, The Soho Loft Media Group, and DSCVR, said, “It’s an amazing opportunity to take part in the biggest conference for bitcoin. 2021 has been a breakthrough year for Bitcoin despite the ongoing global pandemic. There is still so much to do and to discover in this space, it is something everyone can look forward to.”

In line with the activities for Bitcoin 2021, DSCVR partners with Momentum Studios, StrongNode, and NFT Blue in hosting the “Art Museum Gallery Mixer.” The exclusive invite-only gallery event will feature the NFT art show, fashion display, and cocktail reception.

Curated NFT arts and projects were chosen from hundreds of artists to be displayed at the historic Museum of Graffiti. Abbe Borg, an artist and the senior gaming champion fondly known by his fans as “DieHardBirdie,” will make his debut in the NFT art scene as his selected artworks are set to be displayed at the renowned museum for the Art Gallery Mixer event. For over 50 years, Abbe Borg has been an artist whose medium focused on paper and metal sculptures like flowers and figures from paper and napkins and folded flowers from brass sheets.

Since its creation in 2019, the Museum of Graffiti has preserved and celebrated the history of the graffiti art form in America. The Museum of Graffiti will serve as the venue for the Art Gallery Mixer event that will take place along with the Bitcoin 2021 Miami event. Bitcoin 2021 is the biggest Bitcoin conference in history taking place in the nearby Mana Wynwood Convention Center. It features famous headline speakers including Twitter CEO Jack Dorsey, State of Wyoming Senator Cynthia Lummis, MicroStrategy Chairman Michael Saylor, Nick Szabo, and skateboarding legend Tony Hawk.

StrongNode is serving as sponsor of the Art Museum Gallery Mixer event. StrongNode is a new and on-demand edge networking on blockchain and scalable node technology. Some of StrongNode’s first network projects include platform work with OGLife, the gaming and streaming platform meant for senior gamers aged 50 years and above, and launching Music NFTs as projects to be incubated under its proof of concept.

Momentum Studios is a forward thinking new media group with traditional projects on FOX Sports, ABC, Disney, Hulu, Netflix, Amazon Prime, and Sky TV (UK), and creators of content to broadcast clients in over 60 countries, as well as owning an in-house digital media and social media agency that helped propel some of the most famous user adoption stories for the blockchain industry. The company has invested and partnered in a number of ventures in the blockchain media space helping to increase the value of emerging blockchain sports, video streaming, social media, and gaming platforms to exceed market capitalizations of over $5 billion over the past few years. Its most recent venture is NFT Blue, an IP rightsholder and management group which has quickly secured the rights to over $125 million in high value IP projects in sports, entertainment, film, music, art, and new tech IP from around the world.

DSCVR is a 30-minute TV show produced by The Soho Loft Productions division of The Soho Loft Media Group, a subsidiary of LDJ Capital Inc. which is based in New York. DSCVR is the investigative reporting of renowned global investor David Drake.

DSCVR showcases unique individuals, organizations, corporations, and institutions that embody ideas and innovations that change the game and create new paths. The series does a deep dive into the lives of the leaders and pioneers who actively bring success stories to life.

About THE SOHO LOFT Media Group

The Soho Loft Media Group is a global financial media company with 3 divisions:

THE SOHO LOFT CONFERENCES organizes and sponsors up to 200+ investor-focused global summits, talks, and events annually with over 1,500 events since 2011.

The Soho Loft Media Group is your global media partner for your investment and business strategies.