David Drake Joins the Innovation Discussion in this Korea summit 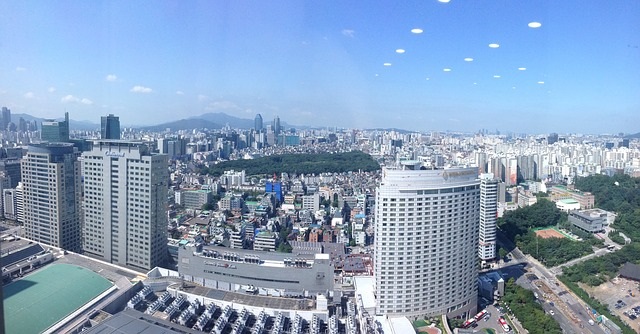 David Drake, Chairman of LDJ Capital, is one of the summit’s keynote speaker. More recently, David Drake is also seen as a leader in blockchain and cryptocurrency.  He saw the value of digital assets when it was yet unpopular. It all started in 2011 when Drake collaborated on the JOBS Act to create new laws underlying all fundraising in the U.S. for all ICOs.  He runs a $200M LDJ Cayman Fund focused on cryptocurrency, mining, and ICO acquisitions. LDJ Capital Credit also offers middle market bridge financing to seed upcoming ICO’s. Previously, he held a majority stake as a Managing Partner with Robert Hambrecht in an Alternative Energy Fund NewCommons Capital 2009-2010.

Drake says, “South Korea is one of the leading countries on the global cryptocurrency market. The concept of owning cryptos and its application on various industries is prevalent here. I am very pleased to participate in this year’s blockchain summit and I am excited to witness the developments in the blockchain and cryptocurrency market today.”

The two-day summit will feature experts from various industries.  There will be a number of theatres available for technical discussions and the use of case studies. Some of the event’s wide array of topics are the role of cryptocurrency on the blockchain technology development, the scope and automation of smart contracts, real world application of blockchain, and the applications of blockchain on healthcare data security, on banking, on cybersecurity, on the public sector, on personal insurance, and more.

Together with David Drake, some of the event’s speakers are: