Cyber Crime: Can Japan Overcome this by Putting a Stop to Trading of Traceable Cryptos? 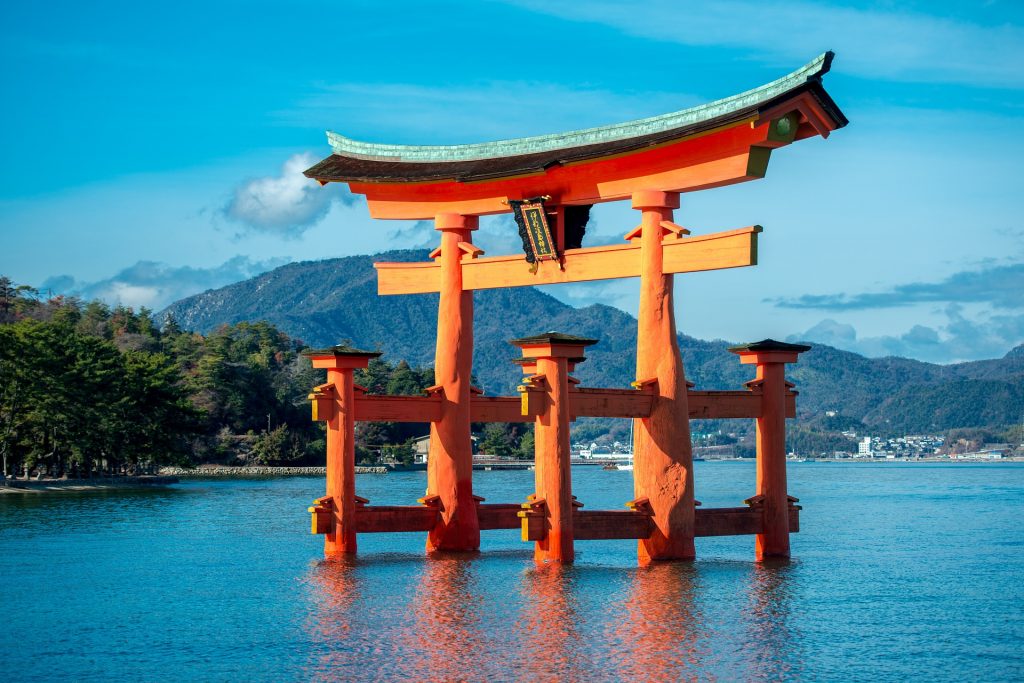 The financial regulator in Japan is working quietly to reduce cyber crime associated with cryptocurrencies. The Financial Services Agency (FSA) is hoping to persuade cryptocurrency exchanges to quit handling digital currencies largely prefered by criminals who are out to launder money and engage in other criminal activities, including terrorism.

Sources that are close to the regulator confirmed the agency is taking action to discourage trading of altcoins such as Zcash, Monero and Dash. These cryptocurrencies are not easy to track which is why they’re largely prefered by the underworld. Even so, Luis Manuel López, General Coordinator at Workchain Centers, feels this isn’t the real problem.

He says, “The use of these cryptocurrencies to fund illegal activities is a challenge that Silkroad and Bitcoin had to face 6 years ago. However the measures taken to address it  should not be limited to tools of payment that criminals adopt because, that isn’t the actual problem. We believe that even the fiduciary money that traditional banking promotes is also used to finance illegal activities.”

On his part, Dr. Jeffrey Lin, CEO of GCOX says, “The suggestion by the FSA to pressure cryptocurrency exchanges in Japan to delist several privacy coins like Monero, Dash and Zcash may only partially solve the problem temporarily but not curb cyber crimes like money laundering entirely. Those are mere placebos.”

In a report launched last September by Europols, altcoins, such as Zcash and Monero, have gained popularity in the dark world. It has been reported that criminals, some of them early bitcoin adopters, have been avoiding the use of this cryptocurrency. Instead, they are opting for altcoins that are less traceable like Monero, Dash and Zcash.

According to authorities in Japan, it is challenging, even impossible, to track people who receive these virtual currencies on any public ledger, including blockchain. Unlike bitcoin that can be tracked by seasoned investigators easily, the anonymous nature of these altcoins makes them the ideal cryptocurrencies for laundering money. As such, perpetrators of cyber crime are increasingly using these ‘privacy coins’ to demand for ransoms as well as engage in other illegal activities.

To address this problem, Sean Salloux, COO of Baanx Group Ltd, highlights the need to improve security of cryptocurrencies.

“Major cryptocurrencies should follow KYC and AML checks and governments have the right to restrict their use of citizens of their own counties. Many governments have policies in place. But, a lot of the recent cybercrime – theft of large quantities of coins etc, is due more to poor security,” he notes.

Rather than discouraging trading of cryptocurrencies that are preferred by criminals, some market players suggest finding new ways to fight new crimes that take place in the cyberspace.

“Governments should seriously consider having the central banks tokenize national fiat currencies instead. Critics of cryptocurrencies point to the lack of identifying information throughout digital transactions as a substantial obstacle to existing AML surveillance and enforcement capabilities, especially with ‘privacy coins’ like Monero, Dash and Zcash” Lin says.

Antonio Sainz, CEO and Co-Founder of INCLUSIVITY, says, “The authorities have to learn, invest and adapt to new technologies to avoid new forms of crime. A knife is not bad in itself, it is very useful in the kitchen, but it can also be used criminally as a murder weapon. Let’s not penalize technology, let’s fight against criminals and invest more in R&D to avoid new forms of crime.”

On his part, Juan Imaz, Founder and CEO of Profede, encourages proper monitoring of ‘Know-Your-Customer’ elements.

He says, “ICO’s and regulatory agencies or bodies should monitor KYC processes. There’s not enough international anti-money laundering regulations or processes in place, which is why cryptocurrencies like ours make sure to do our utmost to follow the KYC, regulations and current laws. Each ICO needs to maintain a high level of standard and security to protect their cryptocurrency. Cryptocurrencies are the future, governments need to accept that and find the best regulatory standards, security and protection to monitor this growing industry.”

Agreeing to the need for for regulatory standards, Lin adds that, “All the essential regulatory and enforcement elements, identifying parties and information, a record of transaction, and even enforcement, can and do exist within the cryptocurrency system like Bitcoin. Creating a national currency token will ensure that the built-in features of cryptocurrencies, specifically their underlying blockchain technology, will in fact improve, not harm AML efforts, even surpassing mechanisms already in place today. After all, the blockchain is an online public ledger, where each transaction is supervised, validated, and recorded as a complete transaction history. Something which cyber criminals would want to avoid.”