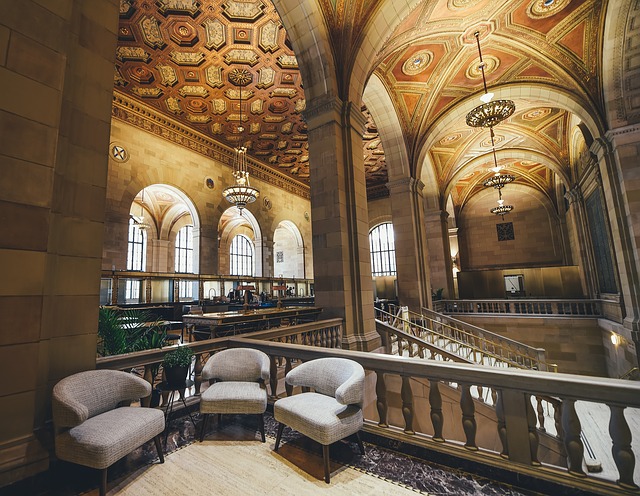 In its World Economic Outlook published last month, the International Monetary Fund (IMF) cited that vigorous growth of digital currencies and the premature celebration of the cryptocurrency movement could potentially create vulnerabilities within the international financial system (IFS).

Immediately after the IMF made this announcement, prices of major cryptocurrencies, including bitcoin, plummeted, resulting to a $13 billion loss in total market capitalization within minutes. Skeptics of this viewpoint are of the opinion that these ‘vulnerabilities’ come in the form of a system of cross-border payments which are outside the control of the IMF.

This challenge has left the 189-member group considerably nervous about the future considering the rapid growth and acceptance of cross-border payment systems in influential countries such as Singapore.

As governments and individuals rapidly take to digital financial assets, world bodies fear they will not be able to manipulate or control the financial system, an element that could affect an already fragile system. The IMF will not be able to impose tax regulations or politically maneuver the way digital currencies operate.

If cryptocurrencies continue to dominate the financial atmosphere, according to the report, it could ‘undermine cross-border payment systems and disrupt the flow of goods and services.’ This risk is even more pronounced with cyber attacks and security breaches becoming rampant as evidenced by a myriad of scams and thefts grossing hundreds of millions of dollars.

Also, an increased demand for cryptocurrencies could undermine the overall need for traditional fiat currencies. If this turns out to be the case, international regulation of cryptocurrencies is an inevitable outcome and the IMF could be premature in its judgement of the future demand of fiat currencies. For John Hoelzer, founder and CEO of ONe Network,  the vulnerabilities highlighted by IMF are real but they can be overcome and positive changes realized.

He says, “I believe the IMF has a point in that yes there will be vulnerabilities. But, these can be overcome and will bring more positive change to the financial system than negative. The current vulnerabilities allow for abuse by middlemen and those who believe they can manipulate the system because they are the system. Currently the world’s financial system is collapsing under its own weight and is pushing out a huge percentage of the world’s population. Crypto will recover from the IMFs statements and will flourish with or without the IMFs approval in the long term.”

In September, the European Central Bank stated that the demand for cash in each of its member states was growing. Even so, the range of options available for digital payments allow them to be used alongside cash transactions, with both having the ability to be processed within the same amount of time.

Despite this fact, Christine Lagarde, the Managing Director of the IMF believes that the world is poised for another financial crash because of rapid development of this new, yet risky, financial asset

This announcement saw the price of bitcoin drop below the $6,500 mark in just minutes. Bitcoin’s price volatility can be attributed to ‘whales’, or large holders of money who are able to swing the value of the currency because of large volumes of coins they possess. As such, withdrawal of digital coins from the market could have affected the entire industry, resulting in a catastrophic outcome.

This massive drop in prices is testament to the instability in digital asset investments. Minor changes that are external to the cryptosphere have huge implications since large-scale investors are able to pull out their funds on a whim and without consequence, leaving the rest of the market reeling in their wake.

Since the crash, the crypto market has regained its footing with prices of major cryptocurrencies having increased by more than one percent,. On October 25, 2018, bitcoin prices dropped by one percent to $6,470 when Nasdaq experienced one of its worst trading days since 2011.

The ability of bitcoin and other cryptocurrency prices to fluctuate unevenly gives claims by critics sound footing. However, analysts are optimistic that the market will turn bullish again and that there will be a surge in value in the near future. Even so, IMF’s warning will not go unheeded, on the contrary, investors are likely to pay close attention. Unless the market is closely monitored and regulated, financial crash may not be such an unlikely outcome.