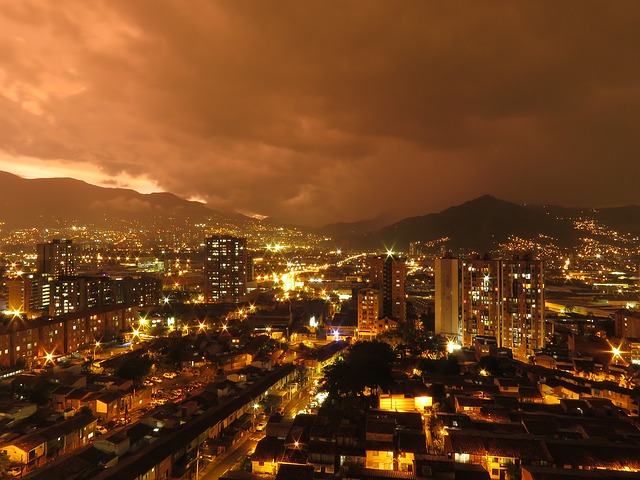 Soon after Colombia’s President, Ivan Duque, took office and committed to create a favorable environment for cryptocurrencies to thrive, industry players are already challenging him to keep his word. Buda.com, one of the cryptocurrency exchanges in South America, has written to the President seeking assistance to resume business in the country after being forced to cease operations this past June.

The letter signed by the general manager and the legal manager of the cryptocurrency exchange requests the President to nullify the blanket ban that was put into effect by the banking industry on businesses in the cryptocurrency space. Further, the exchange cited that the actions by banks have pushed numerous users into trading on peer-to-peer markets that are vulnerable to scams and fraud.

The cryptocurrency sees the ongoing ban as an attempt to hamper the revolution in the technological space in Colombia and is, therefore, contrary to the commitment made by the President to open the country up to blockchain and cryptocurrencies. Last month, President Duque went on record stating he has a strong interest in emerging technologies, including blockchain.

At the time, it seemed that the country’s government officials appeared to be interested in these technologies as well. In his speech, the President mentioned that IT companies that invest in Colombia will get up to 5 years of tax exemption but stated that such exemption will be dependent on the jobs they create for the country’s population.

For SID Limited chairman and co-founder, Jose Merino, there is a possibility that Colombia’s interest in emerging technologies is fueled by the possibility such technologies have in solving the local unemployment problem.

He says,”The interest by Colombia in cutting edge technology in the blockchain – and telecoms – space could be the catalyst in providing that much needed boost to local employment. Actually I believe that if Colombia as a government goes by example, then the private sector would follow. Why not follow the model of Rwanda which has barely hit the news wires yet is so significant and applicable in South America and in particular for Colombia, I believe.”

In the cryptocurrency circles, President Duque’s announcement received a positive reception. Antonio Sainz, CEO of INCLUSIVITY, sees this as a unique opportunity for Colombia to take on the Latin America market.

He says, “Extraordinary news for everyone, especially for the “INCLUSIVITY” team in Colombia, Rocío and Daniel. President Duque has the opportunity for Latin America to lead a sector of activity that will generate wealth and attract talent and investment. But, Mr. President, please, until the end! In Latin America they are bored with phrases for the media. Also do not forget that Blockchain (DLTs) is a powerful weapon of financial inclusion and the Colombian “Comunidades” have the right to the same services as other citizens. Congratulations Mr. President and make it happen.”