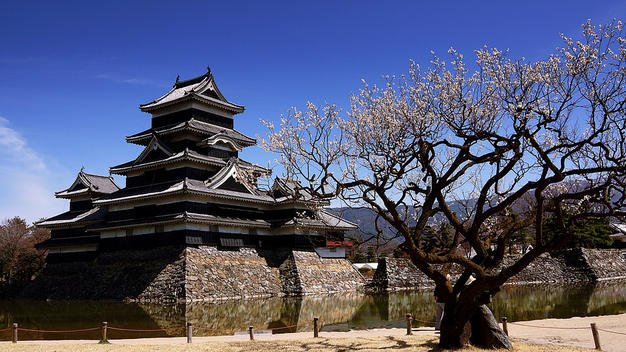 Japan has cracked down on two crypto exchanges and issued a warning to five others, after Coincheck lost over $500 million to hackers in late January. During the heist,hackers accessed hot wallets and made a series of transfers before they were eventually stopped.

Japan was the first country to institute regulatory measures to govern cryptocurrencies in October of 2017 and has now threatened punitive measures in an attempt to bolster consumer security. Should exchanges fail to comply with the requirement to improve security by the March 22, 2018 deadline, the regulator could force them to suspend business.

Japanese crypto exchanges, BitStation and FSHO were ordered to halt business for the next 30 days, starting March 8, 2018. This is because the authorities discovered that a business executive from BitStation used consumer funds for personal benefits while FSHO failed, in general, to offer consumer protection. Coincheck, already ordered in January to tighten security protocols, was once again asked to improve its business operations.

These activities have increased tension in an already vulnerable marketplace that is struggling to gain mainstream acceptance. Japan’s Financial Services Administration (FSA) has reported that unregistered exchanges will be shut down if investigations reveal security gaps. FSA  also expects all exchanges to file reports relating to their system management and storage of cryptocurrencies. Because of regulations in place, the FSA is able to protect the interests of consumers by reimbursing affected investors.

Most players in the cryptocurrency industry feel more  countries will begin to crackdown on exchanges.

“I feel we are going to continue to see more crackdown on exchanges in other countries because we are in an arena that is unregulated and until some type of regulation is in place it is going to have all eyes on them at all times,” Andrew Stanford, Partner at AssetToken says.

Japan isn’t the only country that has its eyes on the cryptocurrency industry. China and South Korea already took steps to tighten regulations governing cryptocurrencies. In India,two crypto exchanges have  halted trading in a move intended to preempt government intervention. Though the Indian government has not suggested a crackdown, innovators have moved to disburse funds and halt operations for fear they might not be able to recover lost funds to return to investors.

There was also threat to Binance a crypto exchange in Hong Kong, after it was alleged that a “well-organized” plot existed to hack the network. Further, the US Securities and Exchange Commission (SEC) has sent out a notice requiring all exchange sites on the cryptocurrency network be registered as they meet the definition of “security” under US federal laws.

Gourish Singla of SHIVOM says, “Indeed, the times we live in, maintaining a general skepticism about transactions is a great quality to have. ATS or Alternative Trading Systems must comply and register them with SEC which is the US Securities and Exchange Commission. The SEC also ensures that these platforms provide a mechanism for trading assets that meet the definition of a ‘security’ under the federal securities laws.”

Christine Lagarde, head of the International Monetary Fund (IMF), suggests  a crackdown on Bitcoin using the same technology that propels it. According to her,  failure to do so would perpetuate an uncontrolled vehicle that would increase money laundering.

The FSA sanctions meted out on March 8, 2018 also affected Bitcoin prices negatively. In the same week, the price of Bitcoin plunged from over $10,000 to approximately $9,000. In an already volatile market, continued government regulation is making investors even more nervous, despite the positive moves happening elsewhere in the industry.

Increased government regulation is being received positively by players in the industry. According to Jeffrey Lin, CEO of GCOX, clear regulations will enhance transparency and accountability in the cryptocurrency industry.

He says, “Having clear and stated regulations is a good thing for the industry and we hope that it will happen sooner rather than later. Reporting obligations are necessary to hold all people conducting cryptocurrency activities accountable to the public by means of transparency. These obligations will provide greater transparency and safeguard the public from scams and fraudulent behavior amongst exchanges. Furthermore, the enhanced security of the cryptocurrency landscape will also help attract international investment funds and encourage the safer trading of digital assets.”

Large institutional players are more likely to get involved in cryptocurrency trading if they believe they will suffer less risks by participating. On his part, Stanford says, “it’s a good thing because it demonstrates that proper steps are being ensured to have a safe and sound ecosystem.”

Though not all traditional players would  approve regulation of crypto exchanges, majority welcome the move considering the numerous hackings and the increased potential for loss.