Could Low Self-Reporting by Crypto-Exchanges Provoke a Crackdown by the SEC? 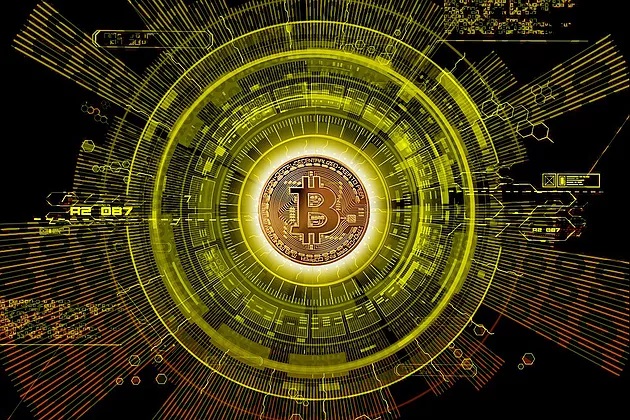 Tech advancements have led to the emergence of the cryptocurrency industry, enabling companies like BlockVest and SportsFix to develop innovative business models backed by blockchain technology. However, the regulation cloud has been hovering over the industry for much of the first quarter this year.

The Securities and Exchange Commission (SEC) has made it clear that it considers tokens issued during initial coin offerings (ICOs) as securities. This means that regulation of digital assets falls within its regulation jurisdiction and cryptocurrency exchanges that trade such assets in the US need to register with the agency.

However, in the past few months, the SEC has recorded low self reporting among exchanges. Through its Director for Trading and Markets Division, Brett Redfearn, the SEC has expressed shock by the lack of self-reporting, yet a number of exchanges are trading ICOs in the country.

The Tokens as Securities Argument

Earlier this year, more than 80 ICO companies were subpoenaed by the SEC. However,  questions arise on the legality of clarifications made by the SEC Chairman, Jay Clayton that tokens or digital assets used in ICOs are indeed securities.

Chris Butler, the president of URAllowance LLC feels the SEC chairman cannot make such a claim with finality. According to Butler, it is the role of lawmakers to clarify whether tokens are to be regarded as securities.

He says, “I respect Jay Clayton and I understand that the position he is in must be a frustrating one. Having said that, Jay Clayton makes nothing clear. He can’t. That’s the job of the legislators. No matter what declarations are made by Clayton, a law only becomes a law when it is passed by lawmakers.”

Butler holds that the SEC Chair can only share a professional opinion but agrees that his opinion is partly correct.

“Anything Clayton says on or off the record is just his professional opinion. Jay Clayton has made his case to the Senate many times. It is out of his hands. However, Clayton is partially correct because tokens have multiple layers that are not defined by or in securities laws. To say that all ICOs and their tokens are securities only describes one of the layers of a token,” he adds.

For players in the cryptocurrency space, the challenge of complying with the securities law seems to stem from a lack of distinction between utility tokens that are not backed by equity and those that are.

Alex Karasulu, CTO and founder of OptDyn says, “The problem stems from the SEC’s stance on all tokens including utility tokens in exchanges and distribution events. Speaking during a conference in New York, SEC chairman, Jay Clayton mentioned that companies that raise funds through the sale of digital tokens should not have an the illusion that government will accord them treatment that is different from firms that engage in conventional stock offerings.”

According to Karasulu, this statement tends to assume uniformity of digital assets. He proceeds to question where utility tokens fit considering the provisions of the JOBS Act.

Further, SEC’s stance that cryptocurrency exchanges trading tokens and other digital assets should register with the agency has raised concerns on whether the cryptocurrency industry in the US is setting itself up on another crackdown.

Sulim Malook, founder of CryptoMillionsLotto feels the statement made by the SEC Chairman is clear and exchanges should either comply or face regulatory measures.

He says, “I am not sure exchanges in the US knew or contemplated they were in breach of SEC rules when they listed utility tokens. Granted, there was always a chance utility tokens were going to be viewed as securities. Chairman Clayton is crystal clear in his statement. The exchanges will surely get compliant now, or face the inevitable wrath of the SEC. We’re very happy we qualified our token as a security from the onset, and filed with the SEC straight away.”

Even so, Malook raises a critical question on how tokens bought in the US as securities would be traded on foreign exchanges that do not report to the SEC.

“One question remains, what if tokens sold to Americans, which are now deemed securities, are listed and traded on a foreign, decentralized exchange that has no reporting requirements to the SEC?” he asks.

The SEC could have a challenge imposing securities laws on tokens owned by Americans but traded on foreign exchanges.

Malook adds, “It seems that if an American citizen bought a token, the issuer may be pursued and interrogated by the SEC even if the issuer is a foreign company. However, if the issuer decided subsequently to list their token on a decentralised exchange outside America where there is no KYC, which is done at wallet level and not exchange level, then it is questionable whether the SEC can impose its rules on that exchange.”