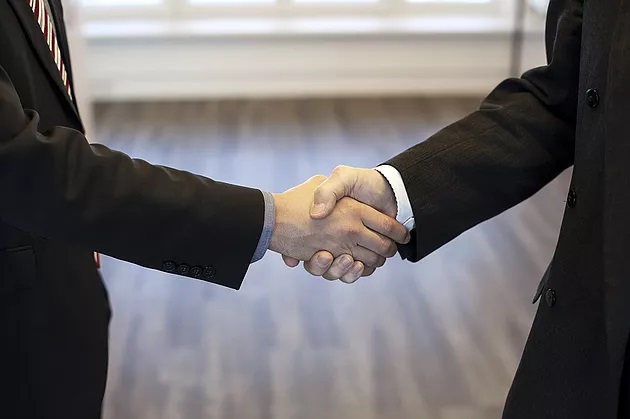 David Garrity recently represented ClearCoin and GVA Research on a blockchain panel held by social media company Snap Interactive. Another member of the same panel, David Drake of LDJ Capital, has signed on with ClearCoin to assist with global strategy and advisory. David Drake is a cryptocurrency and private capital veteran. Token sales and ICO’s advised by Drake have raised over $500 million. He has been involved in headlining projects like Crypterium, Universa, and Propy. David’s family office and institutional investor network manages $1.5 trillion of assets. We’re welcoming David Drake as another key team member to ensure the long term value of ClearCoin as a business and a network.

David Drake commented to us: “This ad network solution innovates on how we can use Blockchain ledger proof of history for advertising between publishers and issuers. Seeing that the platform will accept several dozen different coins to buy tokens is a breath of fresh air; allowing us flexibility to get involved in this leading initial coin offering.”

As our token sale moves forward, we now have over 10,000 registered users and over $2.7 million of funds raised. We’re announcing several key team acquisitions in the coming weeks and months. We have already attracted talented people to the project and we continue to attract people who will help us create long term value in an emerging market. We’re spending significant time building technology, partnerships, and connections that will help us create new market space. The media and advertising world is ever curious about how blockchain will create efficiency for their supply chain. ClearCoin is being received as a leader in this emerging category. Quality checks for media and ad inventory via distributed ledgers are likely to become as indispensable as accreditation standards for viewability metrics. 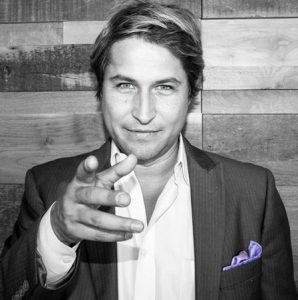 Mr. Drake’s access with 100,000 investors is maintained through his media asset, The Soho Loft Media Group, which has produced & sponsored over 1100+ finance conferences since 2002 like the events with institutional media leader Thomson Reuters & sponsors from Nasdaq, NYSE, KKR, & the Carlyle Group.

Mr. Drake is a digital automation advocate for private equity as he lobbied the US Congress on the JOBS Act since 2011 He represented the US Commerce Department at the EU Commission in Brussels & Rome in 2012, was invited to the White House Champions of Change ceremony in Washington, D.C., &, was a speaker at the UK Parliament in 2013.

Privately, Mr. Drake has hosted the Harvard Business Club at his NY home, produced Carnegie Hall concerts, & raised funds for the charity Best Buddies for years. March 2015 he joined the NYC Opera Board while a board advisor for The Washington Ballet. These allowed him to work & advise US Ambassadors from Sweden, Ukraine, Marshall Islands & Luxembourg.

Born in Sweden & fluent in six languages, Mr. Drake has an MBA in Finance & an MA in International Law & Economics from George Washington University in DC where he was awarded the Wallenberg Scholarship for academic merit.