Can the Cryptocurrency Industry Recover from the Market Crash? History Shows Yes! 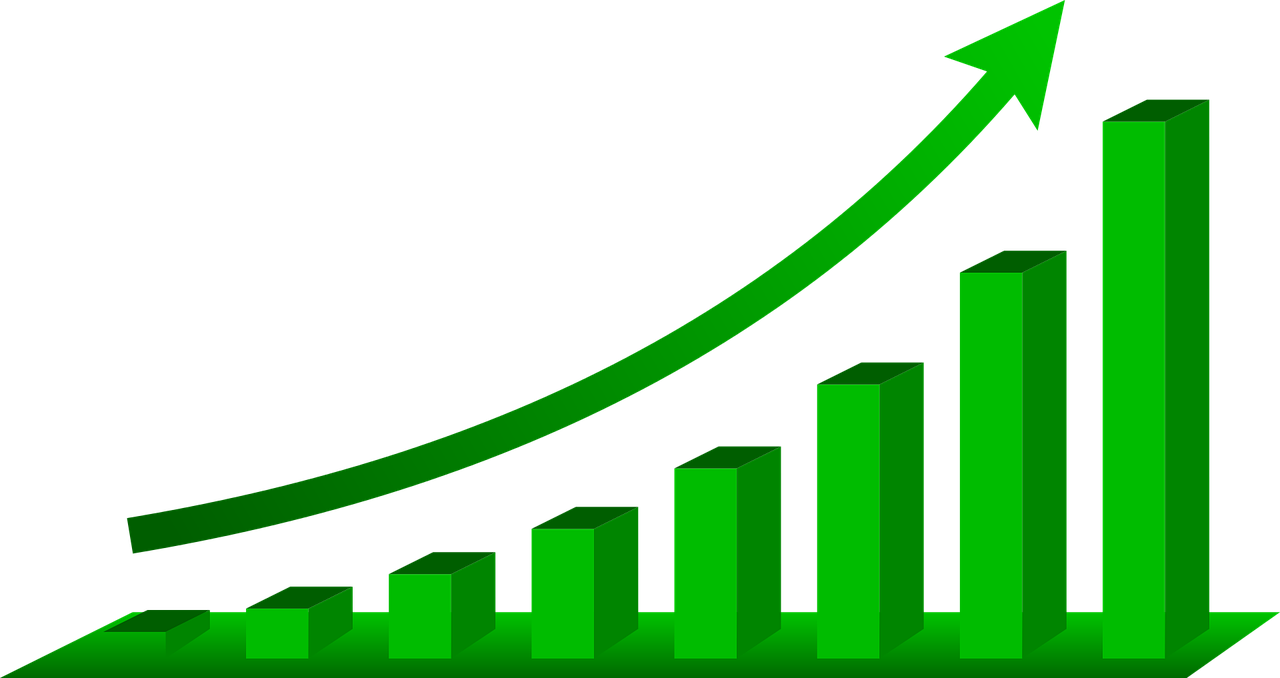 Over the past weeks, the cryptocurrency industry has experienced a dramatic decline in its total market capitalization. The prices of most cryptocurrencies took a sharp nosedive, disappointing investors.

The industry’s growth had started to slow down after hitting highs towards the end of 2017. This is particularly true for Bitcoin which reached an all-time high of about $20,000 in price. After the market crash, its price dropped below the $4000 mark for the first time this year. At its lowest price, the cryptocurrency market lost about $92 million in capitalization since the price began to drop on the 14th of November.

Although this picture might fuel concerns about the industry’s future, crashes like this are not uncommon. Due to the value of the industry and its decentralized nature, compared to traditional markets such as stock and forex markets, the cryptocurrency industry has a history of volatility. This is because few individuals who own high proportions of digital currencies can influence the market to a large extent.

With this in mind, it’s important to pinpoint the factors that resulted to the recent market crash.

While opponents of digital currencies might paint a very negative picture of the recent market crash that causes confusion among onlookers and stakeholders, there are logical reasons that led to the crash.

One such factor is divisibility in the cryptocurrency industry. Recently, a hard fork from Bitcoin Cash blockchain happened and resulted in the creation of Bitcoin ABC. This has not gone well with the Bitcoin Cash fraternity and has resulted in technological wars between the two factions. These wars spilled over and could have affected Bitcoin prices. But there is also the question of consolidating the distributed ledger community.

Joseph Oreste, CEO of Qupon says, “There is tremendous need for consolidation in the distributed ledger community. Some clear winners need to be chosen by the industry so that efforts can be focused to grow and improve a select group of platforms. Adoption is another factor. Institutional money will drive consumer adoption. Many of these distributed ledger technologies are a bit immature(transaction processing and scalability) at the moment to warrant the big support and adoption by institutional investors.”

The other factor is the reduction in the number of miners that support Bitcoin’s blockchain. Since maintaining the network requires payment of variable costs by miners, there are claims that the margins for miners have been decreasing due to reducing Bitcoin price over the last one year. Moreover, miners have moved resources towards supporting the two factions of the hard fork.

As previously mentioned, there has never been a sustained price fall which the digital currency did not recover. Investors, therefore, need to take advantage of the low prices as it might just be the industry’s bear market.