Can Ripple be an Ideal Investment in the Short Run? 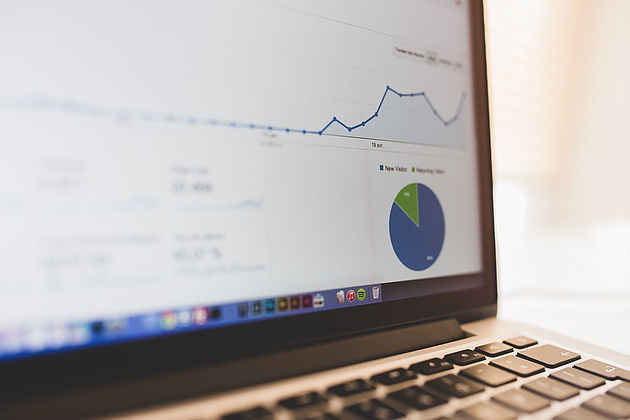 Ripple ranks fourth on the coin market after Bitcoin, Ethereum and Bitcoin Cash, with a market capitalization of $28 billion. Within the last one year, the price of Ripple’s digital currency, Ripple XRP has increased by about 4300% to reach $0.79, up from $0.01. At the time of writing this article, Ripple XRP was trading at $0.74 in the coin market.

As a company, Ripple offers blockchain technology to financial institutions such as banks while allowing its digital currency to trade in open markets. Just recently, Ripple XRP was added to the Bloomberg Terminal, the platform used by major investment houses and banks globally, alongside Ethereum and Litecoin.

The inclusion of Ripple XRP in this global trading terminal gives it increased exposure. It also serves as a validation for a cryptocurrency that has been in existence for some time now but often seen as second to Bitcoin, the leading cryptocurrency.

Vincent Jacques, the CEO of ChainTrade ICO notes, “A lot of people are calling Ripple the successor to Bitcoin, and there’s something to that. Because the total supply is constantly shrinking, it locks in value for investors. As the main focus for a lot of enterprises, it can offer solutions in scalability and transactional speed that Bitcoin can’t.”

Through a payment network called RippleNet, Ripple simplifies the process of transferring almost all cryptocurrencies to any currency in just four seconds or less. At the moment, the platform focuses on working with financial institutions like banks to provide a cost-effective and efficient way of transferring payments real-time across the globe.

“Ripple is widely used by the banks, and there are forecasts that it will eventually replace SWIFT, a messaging network used by banks, due to the fast speed and low cost of transactions. However, it is infeasible that it will be able to gain the required momentum to stay on par with bitcoin at least for two reasons,” says Alexey Burdyko, Play2Live.io CEO and Founder.

Compared to Ethereum and Bitcoin, Ripple seems to have an edge in transaction speeds. Ethereum takes slightly more than two minutes while Bitcoin takes 10  minutes or even more to process payments. In terms of cost-effectiveness, Ripple claims that banks can reduce the cost of processing a single payment on their networks by $3.76 on average.

However, the Ripple platform can only be used by banks.  Its future developments will focus more on benefiting financial institutions. Its open nodes are susceptible to attacks making it risky for people to use in making global transactions.

Vladlen Manshin, CEO and Founder of BCSHOP.IO says, “This is great standard for banks and other robust commercial organizations. As it lacks complete decentralization and smart contracts, it will never replace more democratic and tech-advanced coins.”

With its mode of operation, it is highly unlikely that Ripple would attain high levels of adoption like its main competitors.  This could impact negatively on the growth of its price in the future as Burdyko observes.

Burdyko says, “Unlike other cryptocurrencies Ripple is pre-mined, meaning that there is a total of 100 billion coins initially issued by the company. First, a large stake of the total supply of Ripple (60%) is controlled by the parent company, not the investors and the clients. Second, there is a whole industry of industrial mining underpinning bitcoin, which is a primary trigger of its rapid growth. Overall, Ripple looks promising, but it is unlikely to achieve the same level of adoption currently observed in Bitcoin, at least in the short run.”

From its performance this year, Ripple is ideal for the long term rather than short term investment. In the coming year and moving into the future, its price is likely to experience a slower growth compared to other major cryptocurrencies.