Can Regulation Curb Speculation in the Cryptocurrency Market? 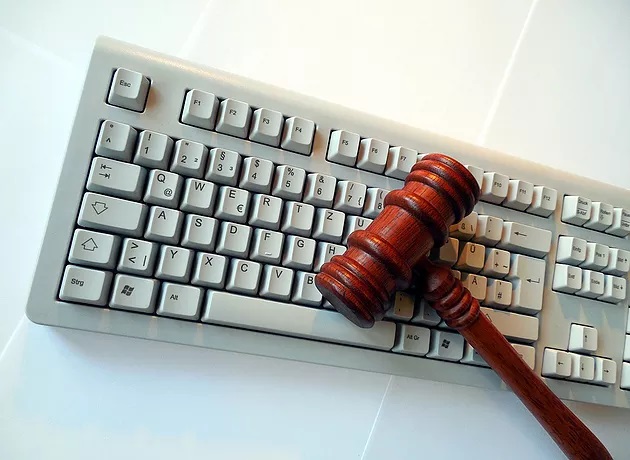 Over the past few weeks, the government in South Korea has moved to regulate cryptocurrency trading in the country. The new rules, which take effect in about two weeks, has disallowed the creation of anonymous accounts by crypto exchanges. The regulations are aimed at improving taxation and enhancing investor protection through strict anti-money laundering and know-your-customer policies.

Soon after the government announced the intention to regulate crypto trading, Bithumb, the biggest cryptocurrency exchange in South Korea welcomed the idea. The exchange views regulation by government as a move that would stabilize, validate and legitimize the exchange market in the country, a perspective that other players share.

Sapien Co-Founder and CEO, Ankit Bhatia says, “I believe this is a move that will help legitimize cryptocurrency. The expansion of this industry has been exponential and these regulations are just growing pains.”

Besides guaranteeing investor protection, regulation of the cryptocurrency market is also aimed at curbing speculation that has attracted under-age investors. Previous reports show thousands of college and high school students engage in cryptocurrency trading every day. There is a rush among players in the conventional finance sector to invest in cryptocurrencies.

Andrew Prell, CEO, Convergence 4D and Silica Nexus says, “The regulatory actions taken by South Korea should help cool the extreme nature of the speculation on Korean exchanges. Many are predicting both major corrections and new highs this year. I believe the increased awareness, application in variety of sectors and adoption in commerce will fuel new highs.”

Players in the cryptocurrency market see more countries following the path that South Korea has taken to ensure the protection of investors and that cryptocurrency exchanges are legitimate.

“It inevitable that governments are going to implement some sort of regulations that they think protects consumers. I believe standard KYC within exchanges is part of us stepping into the future and it will help bring cryptocurrency out of the underground. Not allowing anonymous accounts will likely not have an impact on the global market. KYC implementation into exchanges is going to become a common practice in my opinion,” Bhatia adds.

As the year unfolds, we can only wait and see how other countries react to the steps taken by South Korea.