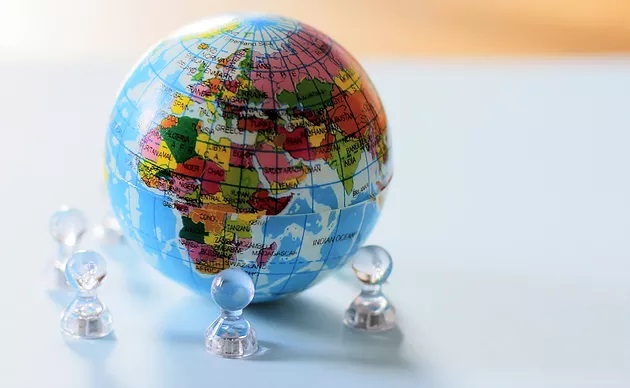 For governments across the globe, discussions about cryptocurrencies have taken center stage as blockchain technology continues to revolutionize the way products and services are traded. Though most countries allow cryptocurrency use, they’re somewhat skeptical of them. In fact, some countries, like Bolivia and Ecuador,  have banned cryptocurrencies, declaring them illegal.

National governments and central banks in most countries are reluctant to allow the use of cryptocurrencies in legal transactions. They fear doing so could result in a global shift to decentralize economies and cause loss of economic power.

According to Sergey Grybniak, the Founder of Opporty.com, governments have serious reservations when it comes to technologies that allow people to transact anonymously.

Most players in the cryptocurrency market feel that various countries across the globe will be seeking to regulate cryptocurrencies in some way as 2018 progresses. South Korea has already started by announcing new rules that disallow anonymous accounts as of January 20, 2018. Moreover, they’re becoming more strict on matters such as money laundering, tax evasion, and fraud. Earlier in 2017, China moved to close several trading exchanges, while the UK and US have already indicated intentions to regulate the crypto market.

“I think this is the way that most countries in the world will follow. In future, these regulations will definitely help the crypto market by eliminating huge amount of fraud.” says Andrey Tuchkov, the CEO of SOFIN.IO.

The regulation of cryptocurrency trading is largely seen as a step in the right direction because it will validate and legitimize the cryptocurrency space and protect investors from fraudsters.

“All governments will follow this direction in some way. I believe regulations are not bad for legit businesses. Of course it will add additional verification and other similar procedures but in general I do not see the problem in such innovations,” adds Grybniak.

Once governments put in place regulatory measures for the cryptocurrency market, crypto exchanges will be subjected to audits, and those that fail to pass the legal test are likely to go down. This move is likely to correct the market in terms of trading rates for different virtual currencies.