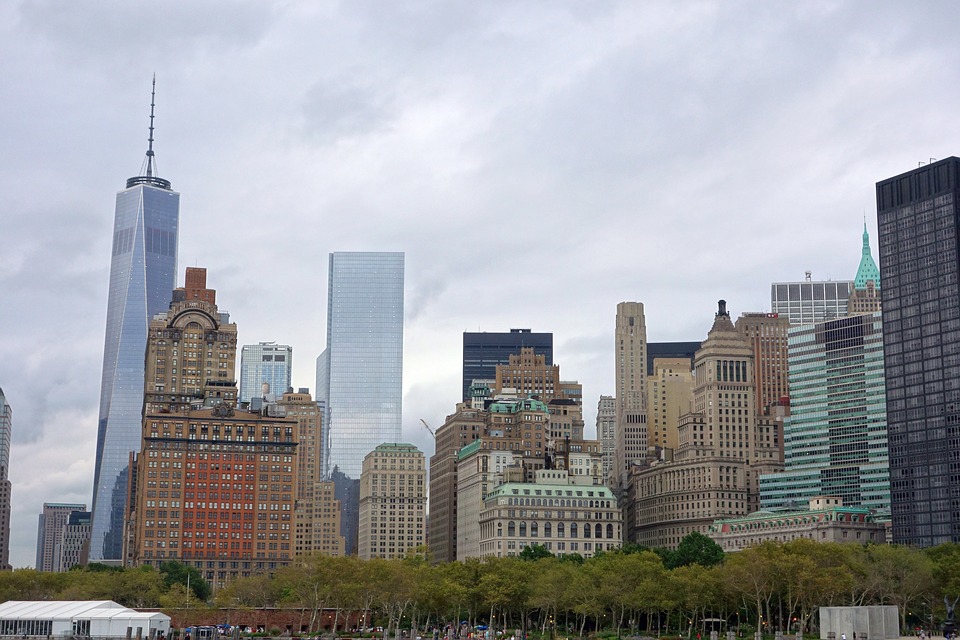 In recent months, several companies have shown interest in digital currencies and blockchain technology. This is a reflection of the huge strides the cryptocurrency industry has made since its inception, and how corporates are beginning to appreciate their value.

Just a fortnight ago, Amazon and Starbucks joined the growing list of companies that are exploring ways to tap into blockchain technology, including digital currencies. However, this did not come as a surprise. On the contrary, many players in the industry expected it to happen.

According to Roman Guelfi-Gibbs, CEO and Lead Systems Designer of Pinnacle Brilliance Systems Inc, Amazon, through a survey, played with the idea of using digital currencies in their systems and maybe venture into other businesses.

He says, “Many companies have floated the idea of creating their own coins or tokens to be used as currency on their respective sites. Some have followed through and set up their own digital currency such as Amazon Coins. Amazon in particular has surveyed their Prime members and found that over 58% say they would use Amazon Coins to pay for their purchases. The number of people using Prime was calculated at 54 million in early 2016 and that number is growing daily. In addition, Amazon is looking into offering banking services.”

On his part, Reinhard Berger, CEO of Pecunio Blockchain Technologies, feels the announcements by the two companies have cleared the speculations most people had.

“For quite awhile now, people have been waiting for the rumors about Amazon to clear up,” he says.

Digital currencies and their underlying technology, blockchain, are expected to go  mainstream in the near future due to the value it offers both customers and companies. Steve Kuh, Founder and CEO of Group Project, sees that Amazon and Starbucks’ move to get into the cryptocurrency market as proof that blockchain technology can solve real-world problems.

He says, “This is good news that shows more mainstream use cases are being considered for the blockchain technology. This means some real-world problems  are better solved using blockchain technology, which will result in wide-scale adoption of the the technology by consumers and improve awareness of the cryptocurrency market.”

“I believe that further acceptance of cryptocurrency will play a major part in stabilizing the rather volatile market,” notes Berger.

The process of mainstreaming cryptos and blockchain is expected to generate new challenges blockchain technology. However, Berger feels companies in the cryptocurrency space are upto to task.

“Nevertheless it will be hard to implement standards for B2B services, but our company’s gold token, an asset-backed token, offers an easy solution for that,” he adds.