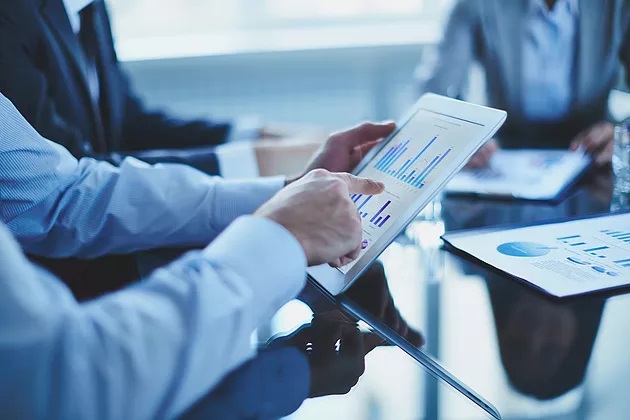 “The ICO market is exploding right now, and has already surpassed traditional venture capital funding this year, yet blockchain and smart contract security auditing is still at a very early stage and millions of dollars are trading hands every day, often over barely tested code,” says Richard Ma, co-founder and CEO.

“With Quantstamp, we’re making the first automated security auditing and bounty tool that eliminates this security threat. We’re happy to be joined by David Drake and Min Kim, two heavyweights in the cryptocurrency industry, and to work together to help the entire ecosystem by building the first Proof-Of-Audit network.”

High profile hacks such as the DAO hack ($50 million) and the recent theft of ether due to a bug in Parity’s multi-sig wallet ($30 million), as well as the CoinDash/Enigma hacks ($7M and $500k) show the damage that is possible when well-intentioned code is pushed to market without thorough auditing. Most blockchain and smart contract developers are not security or testing experts, and even experts can miss subtle issues.

“Smart contracts have a lot of subtle attack vectors that most developers miss,” said Steven Stewart, co-founder and CTO.

“All it takes is a single missing word in code to make a smart contract a target for hackers. Quantstamp offers seamless and automatic tools written by security experts to help developers capture vulnerabilities prior to blockchain deployment.”

At least $88 million has been stolen due to security vulnerabilities in smart contract code. A well-intentioned open source developer that pushes code in order to get it out in the wild can endanger millions of real people’s money and reduce trust and credibility in the whole blockchain system. Quantstamp lets smart contract code be audited for security vulnerabilities and for effective bug bounties to be set up. Investors and stakeholders can ask projects for security audit transparency via Quantstamp’s protocol, and crowdfunding participants can have confidence that a project meets high security standards, beyond just looking at credentials and documentation.

Token Presale
The Quantstamp token presale will begin on Sep 29 at 6pm PST with an 100% bonus that decreases by 10% each week until the presale supply of $3 million of tokens runs out. 100% of contributions go towards developing the Quantstamp protocol. The contribution ENS address is quantstamp.eth

For more information, visit Quantstamp.com or read our whitepaper.