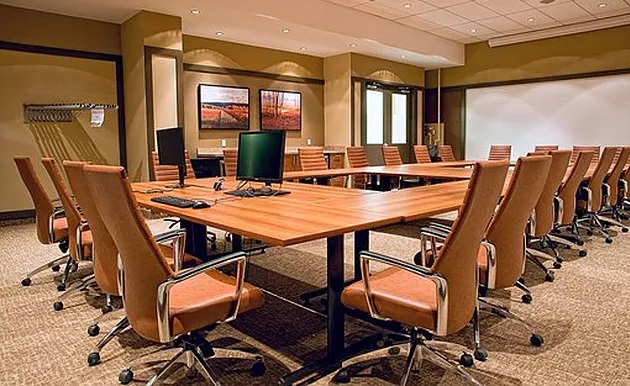 NEW YORK, NEW YORK, UNITED STATES, November 8, 2017 — Play2Live, a blockchain-based streaming platform for gamers and eSports fans has announced the joining of David Drake the Chairman at LDJ Capital and Victor Martyn the CEO at GosuGamers to its advisory board. With an upcoming token pre-sale that is scheduled to take place November 20th to 26th, David will give counsel on business development and investor relations.

As a veteran of the eSports industry, Victor Martyn has unique experience of one of the fastest-growing sectors on the planet. His professional playing career began in 1999 when he became the star player on the first ever properly sponsored eSports team in the history of the sport. Currently he is the acting CEO of the GosuGamers – the number one Global eSports Media site which reaches a global audience of around 25M eSports enthusiasts a year. 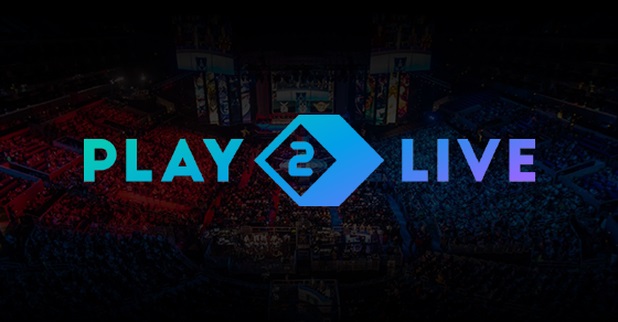 “I am delighted to join Play2Live as a strategic advisor. The eSports market is valued at $700M for 2017 and is growing rapidly. The use of blockchain technologies in a streaming platform with interactive features and multiple monetizing tools makes it one of the innovative and promising projects in the space right now. Play2live has the leadership and innovation I seek in investments and I look forward to help shaping milestones to come.”- David Drake, Partner at LDJ Capital.

Alexey Burdyko, the founder and CEO at Play2Live, said: “The company is extremely pleased to bring one of the industry’s most trusted and respected experts on board as Advisor. I truly believe in success of this project and with David’s experience we have more resources and feasibility to transform the industry and deliver an ultimate end-to-end solution for streamers, gamers and eSports fans covering all their needs, and also providing the key advantages of blockchain technology such as speed, transparency, security and availability.”

Founded in 2017, Play2Live is a trailblazer in merging revolutionary blockchain technology and streaming services. The full-blown ecosystem for eSports and gaming industries is focused on content generation and practical needs of streamers to provide a completely new level of virtual interaction. Play2Live comprehensive solution hosts over 25 functional modules, 15 of which allow generate revenue for all users and at the same time provide an opportunity to spend earned tokens within the platform.