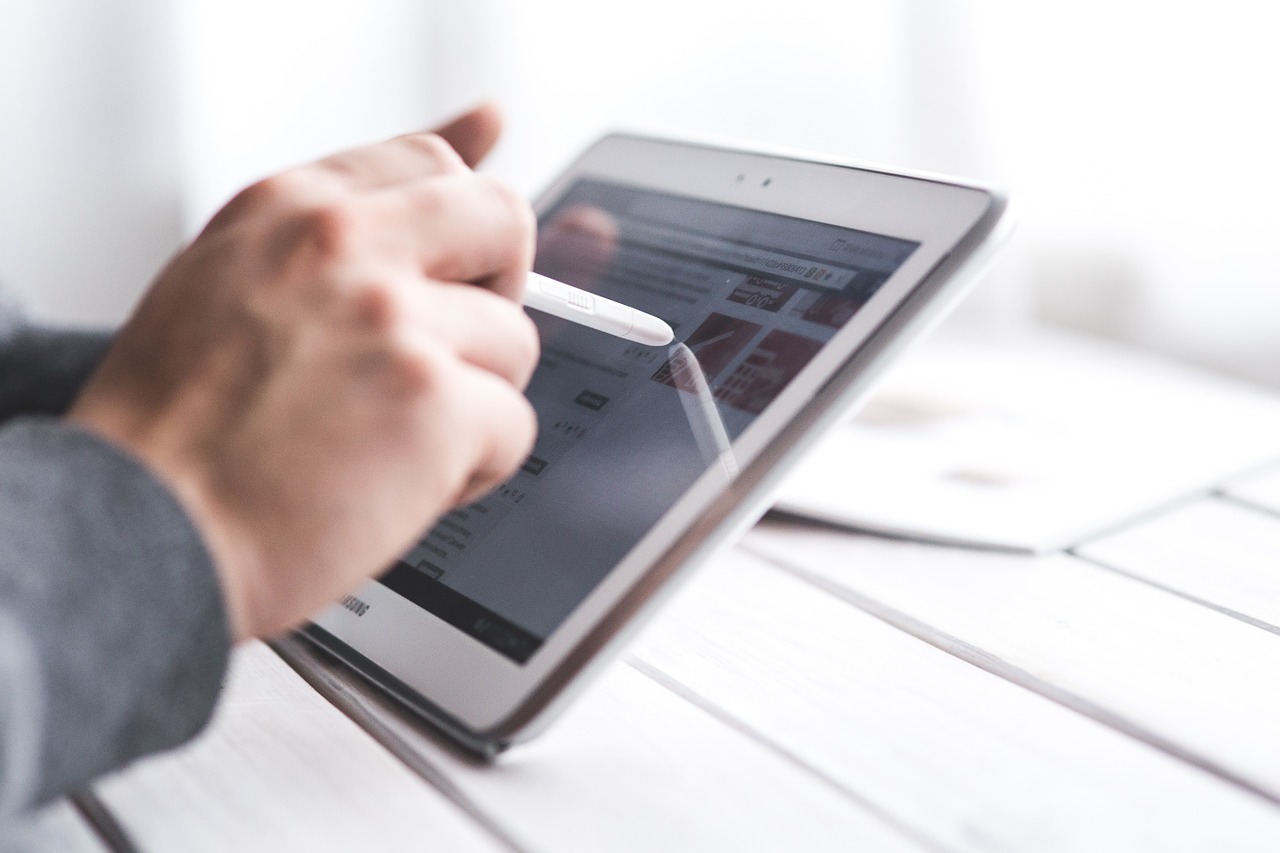 Blockchain has gained traction as a technology for powering the financial sector in recent years. But this is changing fast. Just recently, Walmart, a mega retailer in the US said it will deploy blockchain technology in its logistics department as early as next year. The retailer will use blockchain to track suppliers’ movement of vegetables in a bid to contain contamination.

Blockchain has received a warm reception from both large and medium sized financial institution. However, the technology is increasingly becoming popular in startup companies such as Epic Mega and Noiz Chain that are using it to power entertainment content and marketing solutions respectively.

This makes sense considering that the technology was originally designed to aid in tracing cryptocurrencies for transparency purposes. To do this, blockchain utilizes Distributed Ledger Technology (DLT) that makes it hard for bad actors to commit fraud.

Last month, WEF released a report that demonstrates the potential of blockchain in global trade. Dubbed ‘Trade Tech: A New Age for Trade and Supply Chain Finance’, the report predicts that blockchain technology will boost global trade to a high of $1 trillion by the year 2028.

The recent partnership between Walmart and IBM in utilizing blockchain in the logistics space already seems to be setting pace in growing the industry. Suppliers of leafy green vegetables such as spinach and romaine lettuce will be required to adhere to the new protocol of using blockchain to track products supplied to Walmart starting 2019.

The retailer has already asked vendors to upload their inventory data to Food Trust Solution, the blockchain-based platform driven by IBM, no later than September 2019. This will help Walmart eliminate food borne illnesses by keeping an eye on vegetable movement from ‘farm to fork’. For some industry players, this is an indication that blockchain is actually maturing.

John Hoelzer, founder and CEO of ONe Network says, “Fintech has been the Soup of the Day for quite some time, as it should have been. But now Blockchain is becoming more and more mature and understood. This allows for different markets to find new ways of using Distributed Ledger Tech to better their own industries. Logistics will be one of many different industries that will use and benefit from immutable ledger.”

With older models of traceability deemed outdated, blockchain provides a chance to amp up the company’s use of technology. “Our customers deserve a more transparent supply chain. We felt the one-step-up and one-step-back model of food traceability was outdated for the 21st century,” notes Frank Yiannas, the vice president of Food Safety at Walmart.

Walmart is not the only company that is integrating blockchain technology in supply chain management. IBM, as of last August, partnered with companies such as Dole, Driscoll’s, McCormick and Company, Kroger, Tyson Foods, and Unilever  that plan to use the technology to deliver clean and fresh foods to consumers.

The technology will track both origin and conditions of individual food items, from the source to the consumer. This will cut wastages, improve the company’s operating margin, reduce  labor costs and mitigate losses. According to Navjit Dhaliwal, CEO of Iagon blockchain technology will have a huge impact in the logistics sector.

He says, “There is absolutely no doubt that blockchain Tech will break into the logistics sector and make an immediate and enormous impact. Although it is widely thought of as an additive to the FinTech sector, the widespread growth of international trade and logistics is continuing to thrive, being hampered only by their current infrastructure and periodic fraud. The implementation of the Blockchain within these industries will act to stave off and overcome those obstacles to growth and quickly become the new normal across the board.”

As retail giants step out of the box to integrate blockchain in their day to day operations, it won’t be long before other sectors begin to appreciate its viability.