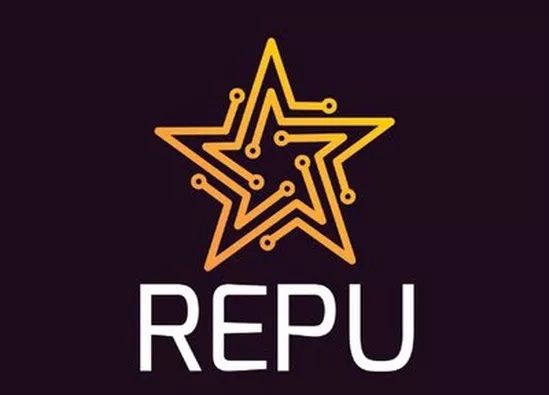 Repu, the smart reputation management project, is pleased to welcome the ICO investor and entrepreneur in their Advisory board

REPU, the rating and feedback platform based on decentralized blockchain technology, is expanding its advisory board by welcoming LDJ Capital Chairman David Drake into their team. David will steer  Repu on a number of significant issues such as international business development and investor relations.

David Drake is the highly qualified advisor founder and chairman of LDJ Capital, a family office , that has more than 50 global directors that maintain relations with institutions and family offices with  access to over a trillion worth of assets.

Drake is an expert in the cryptocurrency market and has invested in cryptocurrency even before it  became popular. In 2011, Drake took an active part in developing the JOBS (Jumpstart Our Business Startups) Act, the set of underlying laws which inspired the ICO. In 2012, he represented the US Commerce Department at the EU Commission in Brussels and Rome, as well as in the UK Parliament as a speaker.

Taking into account his vast experience in the field of crowdfunding and regulatory framework, Drake was invited to the White House Champions of Change ceremony in Washington D.C. and spoke at the UK Parliament in 2013.

He has given his insights on international conferences and has spoken at the universities of Cambridge, New York, Columbia, and Cornell. His articles are published in the leading financial publications such as Forbes, WSJ, and Thomson Reuters. Having vast experience in business and investment, he published a couple of business books on investment, business, and finance. Drake’s holdings have media partnership with the European Business Angel Network, European Venture Philanthropy Association, and Angel Capital Association of North America.  He sits on four angel networks and has co-founded two angel networks.

“Using blockchain technology, Repu is poised to elevate the already powerful social network into a more formidable assessment tool for its users,” said Drake. “With its smart management platform, Repu has the potential to identify the user’s weaknesses and strengths based on their interaction with the public, whether the user is an individual or a business. I am delighted to be on board to guide Repu in their ICO journey.”

“Considering David’s experience in ICO and cryptocurrency, we are happy to get his support. Having a deep knowledge of law and funding, Drake will provide us with a valuable help on all stages of ICO and platform development. Our team is really excited about working with David Drake,” – REPU Founders.

REPU platform is a unique and revolutionary project that aims to create a new smart rating and feedback system, and improve the existing one in social networks.

REPU aims to create a platform where information about companies, services, products, and individuals can be rated transparently with the help of a completely new smart decentralized rating and feedback system. The rating can then be used as an assessment tool in various areas of the individual’s life — from professional skills, financial stability, to all possible aspects of behavior and interaction with the public. The information will be based on real people’s rating and feedback. For each feedback, a user will get a certain amount of REPU tokens that will be used within the platform. The REPU platform will help companies reveal the areas of business that should be improved, while users may express their opinion and earn tokens simultaneously.