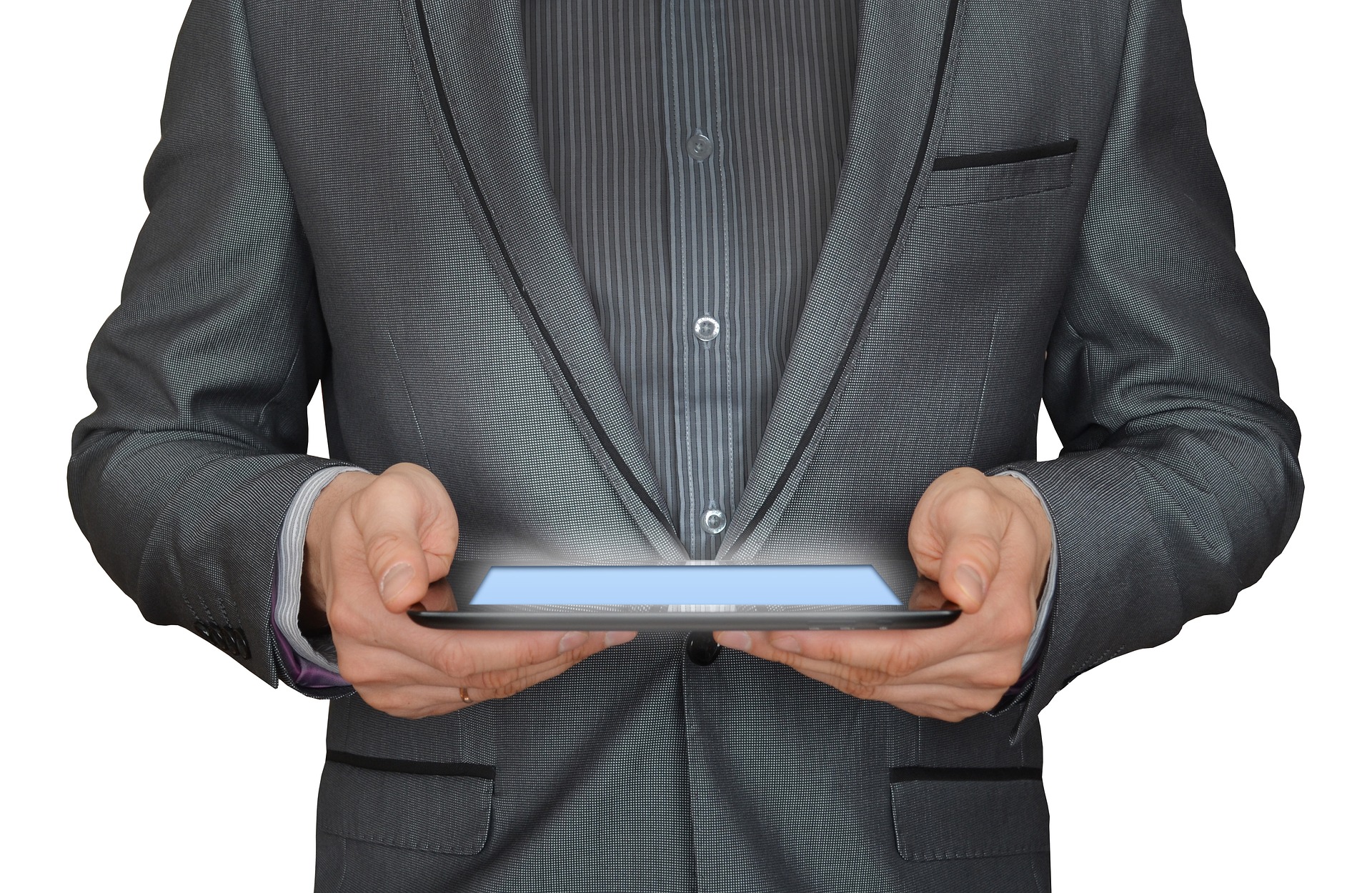 Bitcoin has demonstrated a remarkable stability in recent weeks. Since early September, it has traded in the range of $6000-$6500.

Fundamentally, price stability should be a bullish sign for Bitcoin. It should help its adoption rate in everyday transactions, and eventually push the price of the digital currency higher, given the tight supply.

David Drake, Founder and Chairman LDJ Capital, agrees, though for different reasons. “It is a bullish sign because right now more hedge funds are buying bitcoin than high net individuals and whales, and that intersection happened three weeks ago,” says Drake. “Consequently, more and more hedge funds will be buying bitcoin than whales because whales have gotten all the bitcoin they want so we are going to see a surge on crypto on the bitcoin side over the next two months.” 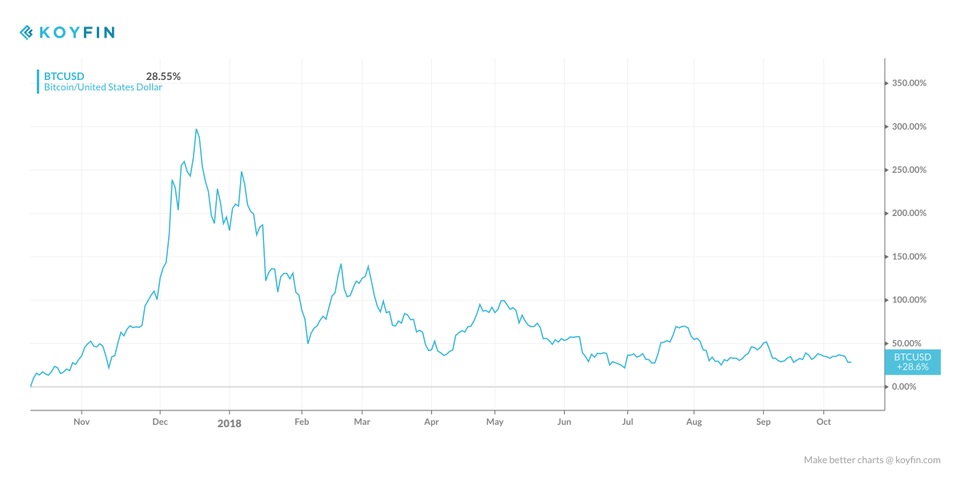 [Ed. note: Investing in cryptocoins or tokens is highly speculative and the market is largely unregulated. Anyone considering it should be prepared to lose their entire investment. Disclosure: I don’t own any bitcoin. Greg Giordano owns bitcoin.]

Elliott Prechter, Head of Computer Analysis at Elliott Wave International, disagrees. He sees Bitcoin in a bear market. “After an 8 year bull market of unprecedented proportion that ended in December 2017, Bitcoin entered a bear market that should ultimately correct its entire price history. Expect any rallies along the way to be erased, and trading ranges to break to the downside.”