Bitcoin Price on a Downward Spiral, Is the Bubble Bursting? 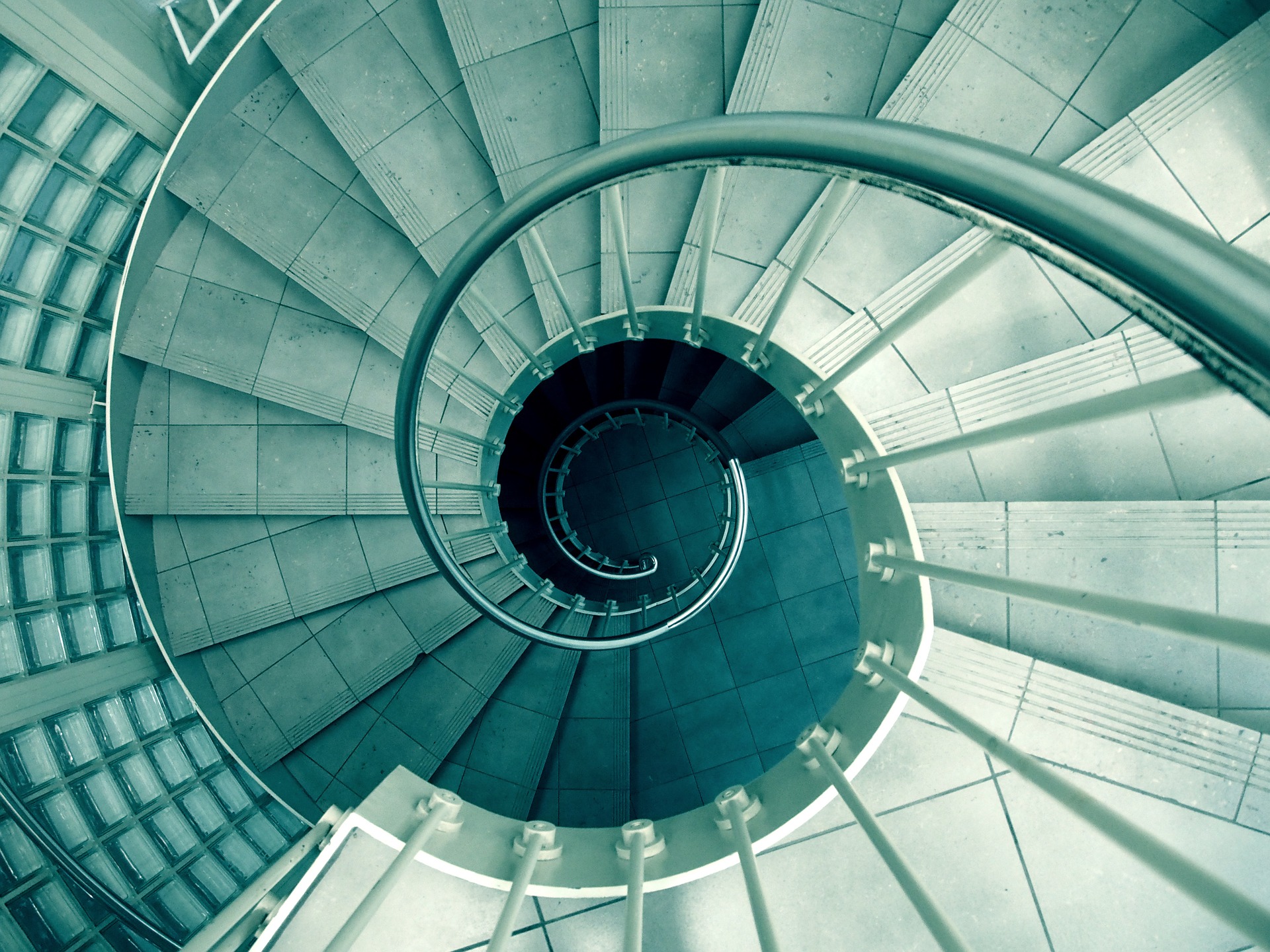 As a result, numerous projects are being developed on blockchain. They include ONe Network, a project that seeks to secure social interactions online, IOU that allows e-commerce businesses to measure customer satisfaction, BQT for hedge fund trading, LiveTradr for portfolio optimization and URAllowance that uses family smart contracts.

Despite the growing popularity of blockchain, the price of Bitcoin has remained significantly low at this time of the year than it was last year. The year started off on a low note following a period of panic selling triggered by regulatory uncertainty in China and South Korea.

Having closed the previous year at an all time high of close to $20,000, a lot of inexperienced investors flooded the market seeking to capitalize on the speculation rumors that surrounded the cryptocurrency industry in 2018.

According to James Lopez, CEO and co-founder of HFC Coin, the Mortgage Blockchain Company, speculation on the  cryptocurrency exchanges contributed to Bitcoin woes.

He notes that, “Exchanges built their technology rapidly to get a piece of the incredible commissions that were possible with higher values. Their greed left security vulnerabilities. Those things coupled with the demand caused by heavy speculation let to prices driving higher. When the security vulnerabilities (can be read greed) were exploited multiple times on multiple exchanges, it rocked the house of cards causing speculators to pull out and resetting the market to nominal.”

This was was the beginning of a downward trend for Bitcoin as well as other leading cryptocurrencies. Today, the price of this digital currency fluctuates between $6,000 and $8,000 after dropping below the $6000 mark towards the end of June.

The highs and lows experienced by Bitcoin has led critics to believe that the cryptocurrency bubble has burst, but Raghav Reggie Jerath, CEO of Gath3r, has a different opinion.

He says, “There is no reason to expect that Bitcoin and all alts are dead, there are increasing use cases and improvements being implemented and I fully expect a recovery at some point. Bitcoin block reward halving also occurs in 2020 which would slow supply further and has increased price in the past.”

Even so, Reggie acknowledges that certain factors affected the market negatively and set  Bitcoin prices on a downward trend.

“There was rampant speculation especially in altcoins, with some hitting market caps of over $500 million with no finished product or any actual utility. The prices were inflated even further in Korean markets during the peak. This had to cool down and the altcoins with dubious use cases were the hardest hit with retracements over 90 %,” he says.

Joseph Oreste, founder and CEO of Qupon, believes the the future of Bitcoin is still bright and that better days are ahead.

“Everybody wants to get a horse in the race. That is what you are seeing today. Over the next couple of years, market leaders will emerge followed by a period of consolidation. As the infrastructure continues to mature, it is innovative solutions like Qupon that will draw consumers. The digital coupon industry generates $100s of billions of dollars annually and Qupon is bringing the digital coupon industry to the blockchain,” he says.