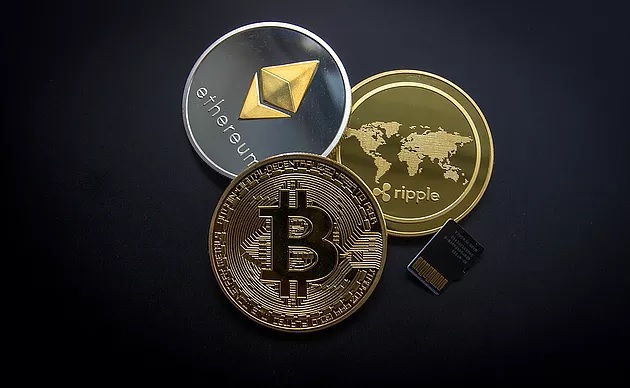 Regulation of the cryptocurrency market has been a contentious issue after the remarkable performance of leading digital currencies like bitcoin and ether in 2017. At the beginning of 2018, the crypto market experienced a major clash following regulatory crackdowns by the South Korean and Chinese governments.

In the US, the Securities and Exchange Commission (SEC) sent shock waves across the market after it subpoenaed some 80 companies that were deemed to have launched initial coin offering to raise capital for their blockchain-based projects.

Over the last couple of months, discussions have emerged on whether or not digital assets constitute as securities. According to the SEC, tokens issued during ICOs and other digital issues should be treated as securities and, therefore, should be subjected to its regulation.

This notwithstanding, the regulator appears to be sending a contrary message that leaves players confused according to Wealthman’s Legal team Lead, Eugene A. Matyushkin.

He says, “SEC itself supports the market participant’s hope that registration for them will not be mandatory by releasing resonant statements that Bitcoin and Ethereum are not securities and therefore are not regulated under the Securities Act.”

Beyond cracking down on ICO companies, the SEC appears to have set its eyes on cryptocurrency exchanges that trade digital assets issued during ICOs. According to its Director for Trading and Markets Division, Brett Redfearn, the regulator is concerned by the low number of exchanges that have filed reports despite the fact that several exchanges are known to operate in the US.

Several factors could be contributing to the reluctance that exchanges are demonstrating towards registering with the SEC. Cryptocurrency exchanges may be avoiding registration because they do not want the regulator to oversee their operations. They fear that regulation would expose their failures to prevent price manipulations according to SportsFix CEO, Carl Kirchhoff.

Legal uncertainty coupled with the fact that the process is too demanding and time consuming could also be causing exchanges to avoid registration, according to Matyushkin.

“Despite the toughness in the statements made by SEC Chairman, the regulation in the United States still contains a lot of uncertainty about the status of specific crypto market players. As such, many exchanges prefer to wait until the last, because SEC registration, as well as any other complication of legal procedure, requires considerable time and financial expenses to realize. Not everyone is ready to go through it,” he says.

For Ruslan Guseynov, the co-founder and head of strategy and development at Soundeon, the fact that exchanges are opting to avoid self reporting to the SEC does not come as a surprise. According to him, the regulatory environment makes it very difficult for players in the cryptocurrency space to predict the future.

He says, “The manifestation of under self-reporting to the SEC by exchanges trading crypto tokens is hardly surprising. The uncertainty surrounding digital asset regulation leaves market participants anxious or even fearful of the future consequences. A new strategic policy mandate should be made to encourage and not discourage self-reporting. It is simply behavioral economics at play.”

Concerns have also been raised with regard to how possible it is for cryptocurrency exchanges to pass the SEC test considering that the framework provided by the Securities law was prepared way before the cryptocurrency market came to being.

“Another major factor is the application of a business model that has been in use way before any regulation on the crypto market existed. This does not provide exchanges with the possibility of passing SEC’s registration and remaining cost effective as they were before,” Matyushkin adds.

On his part, Playfold CTO, Maverick Barona holds that the SEC is well aware that digital assets will play different roles as they go mainstream.

He says, “Projects will be judged by characteristics of good design, not by the speculators who invest alongside early adopters. As the SEC understands the cross section of security, utility and currency, we will see tokens take on multiple roles as they capture legally recognized value independent of FIAT.”