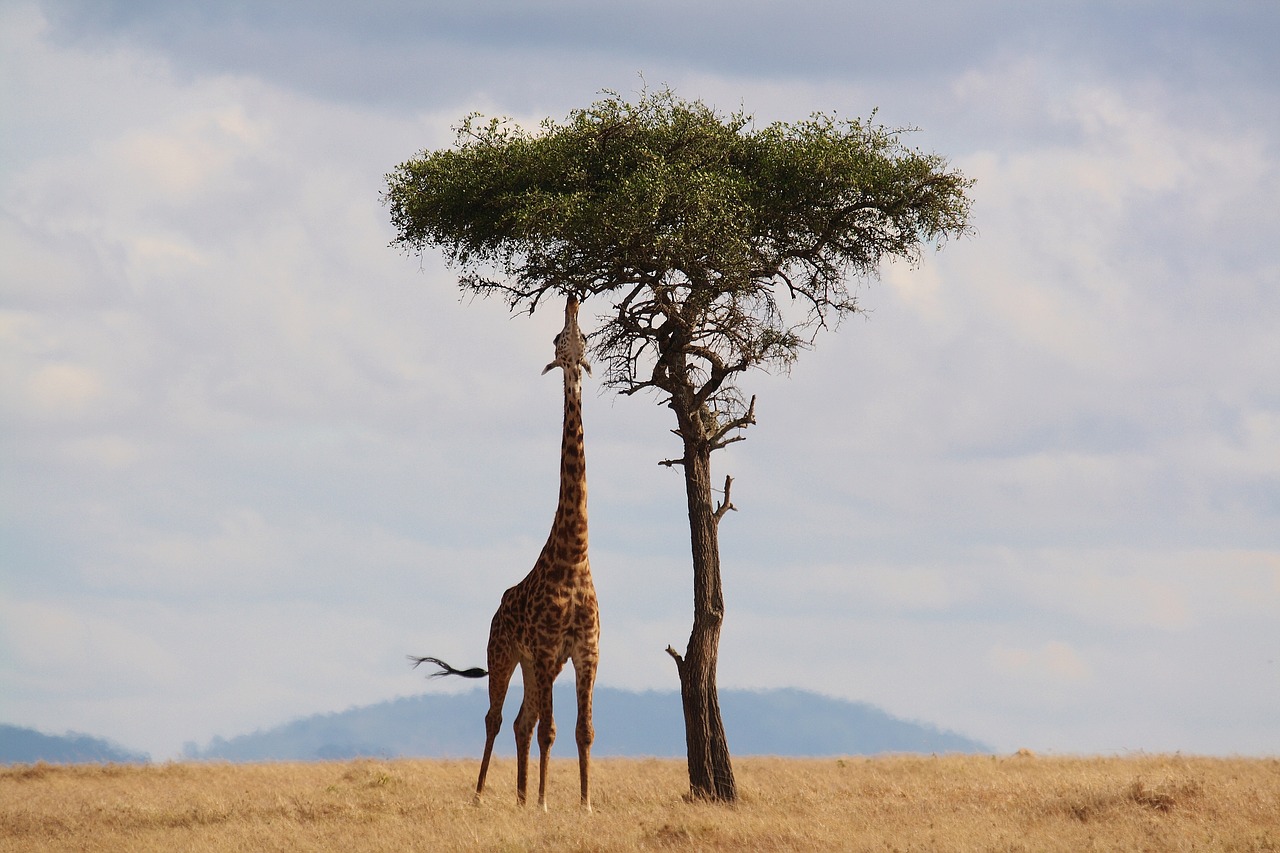 Active public awareness efforts to make people understand the benefits of blockchain technology and the value in cryptocurrencies seem to be bearing fruit in recent years. This is evidenced by the increasing public interest in the space as well as how governments seem to be engaging with industry stakeholders to create enabling environments in their territories.

As is the case with any business, crypto-companies need to start exploring the next frontiers for expansion and take advantage of new opportunities the technology creates. Just weeks after Binance launched in Uganda, Luno, a London-based cryptocurrency platform, announced plans to expand to the African market by setting up its regional office in Johannesburg, South Africa. But what factors could be drawing these cryptocurrency platforms to the continent?

Africa has been experiencing numerous challenges due to the lack of adequate infrastructure in numerous sectors of the economy. For instance, only 43% of the population in sub-saharan countries have bank accounts, as compared to the global average of 63%.

Using prior success of the US at revolutionizing an already established financial system  provides a good opportunity for companies to provide access to banking services to the large unbanked population using the same technology. Coupled with increased mobile phone penetration and receptiveness to new technology among the population, Africa has a lot of untapped potential.

Though Africa is a large continent, its 55 constituent countries have a heavily fragmented market. This has created challenges in regional integration and scalability for companies  in the continent. As a result, intra-african trade has been low. However, with the use of cryptocurrency, especially in the financial sector, the geographical boundaries will be broken.

The decentralised nature of of the technology will ensure that the countries are homogeneous, allowing for more efficient trade and cross border payments. Companies that offer cryptocurrency solutions to fit such needs will, thus, be strategically placed to propagate economic development in the region while growing their revenues.

One factor that has been dimmed the reason behind Africa’s stagnated growth is its inefficient public service. The public service has been characterised by bureaucracy, high costs and corrupt practises. This provides an opportunity for blockchain technology to be adopted in such sectors for streamlining.

Several African governments also seem to be receptive to such a technology. For instance, the Rwandan government – in partnership with Microsoft and Wisekey – aims to digitize its land registry using blockchain. Additionally, the Kenyan government will use blockchain to to ensure equity in the process of distributing affordable to its citizens. But it is Uganda that has shown the strongest indication of adopting blockchain technology.

Jose Merino, co-founder of SID Limited says, “In May 2018 the President of Uganda, Yoweri K. Museveni publicly endorsed blockchain technology in a blockchain conference as useful for critical areas of the economy such as food production, service industry, manufacturing etc. He added that Uganda’s ICT minister announced at that conference the setting up of a blockchain taskforce to study the opportunities presented by blockchain. Such taskforce is the best indication so far that regulators in Uganda are becoming more receptive towards blockchain technology and its many applications; it is likely appropriate regulation will follow in due course.”

It is all these factors combined that make Africa ready for innovation, and companies in the cryptocurrency industry need to take serious consideration when it comes to this exciting frontier.